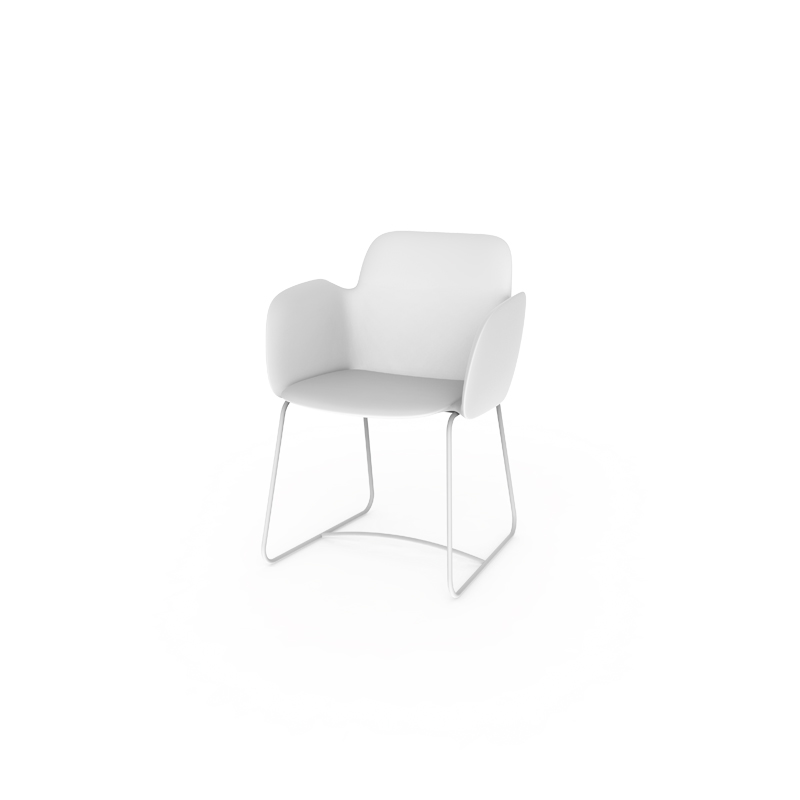 Pezzettina is a collection inspired by nature, a thought and a unique inspiration that materialize in an original product with fluid and expressive forms. Archirivolto Design has chosen for this new collection a creative concept away from the usual geometry, rethinking and reinventing the ancient relationship with mother nature in order to build a renewed balance in our homes between nature and technology. A 100% organic design with elegant shapes through a 100% recyclable product. 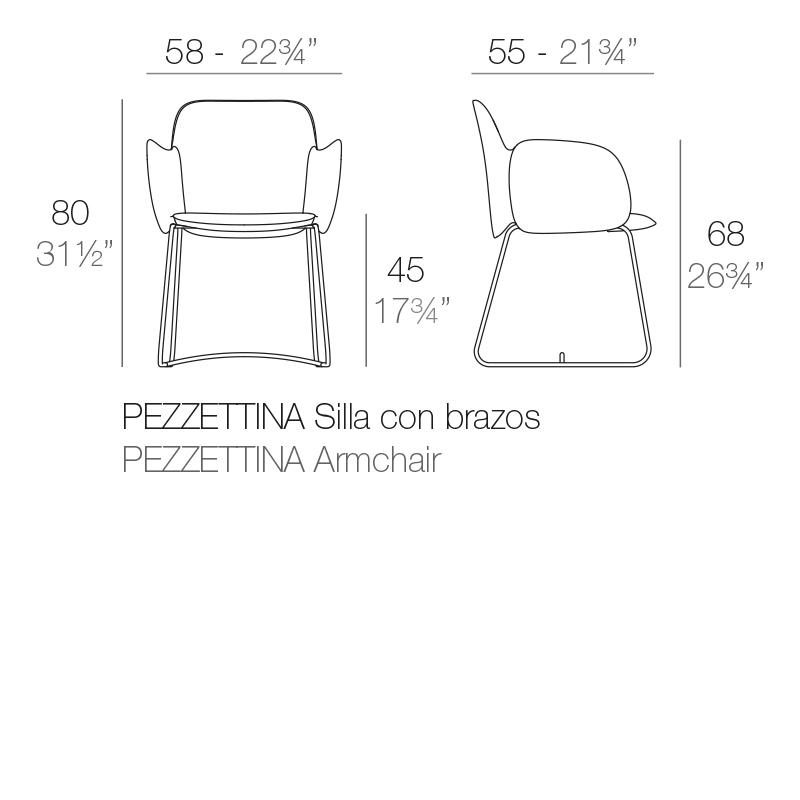 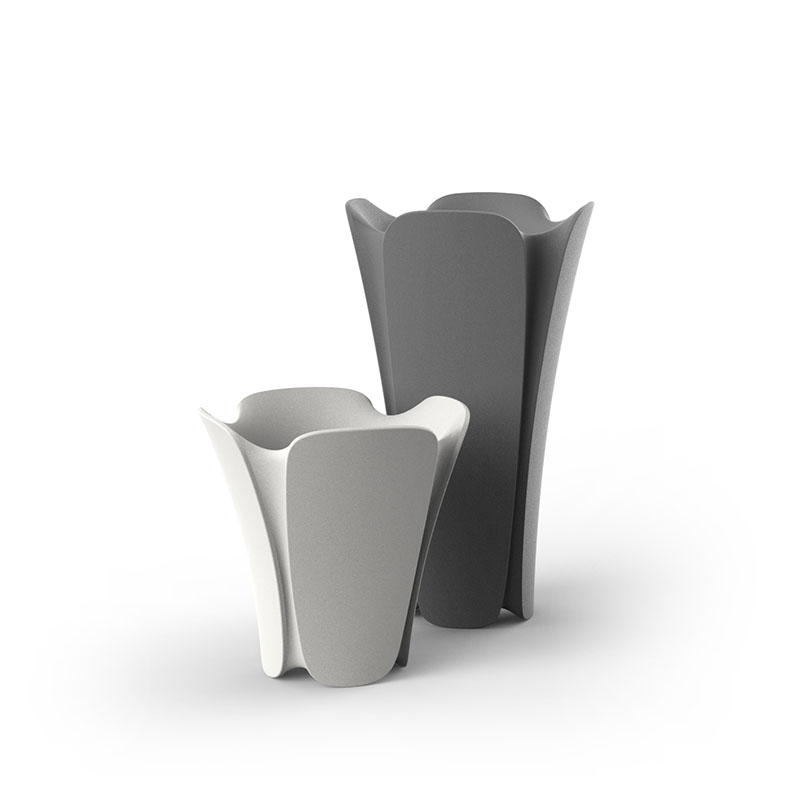 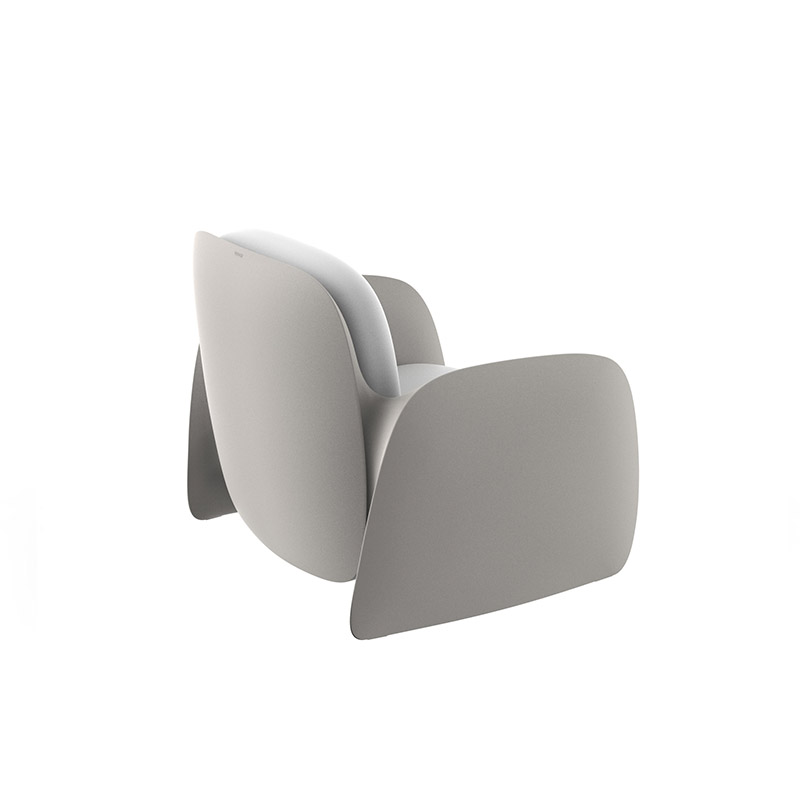 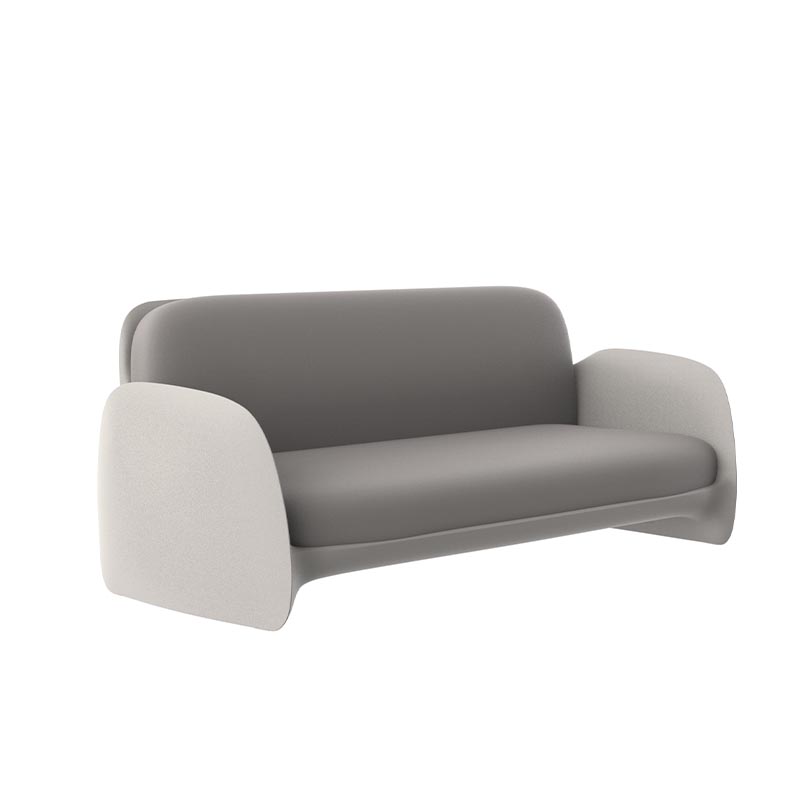 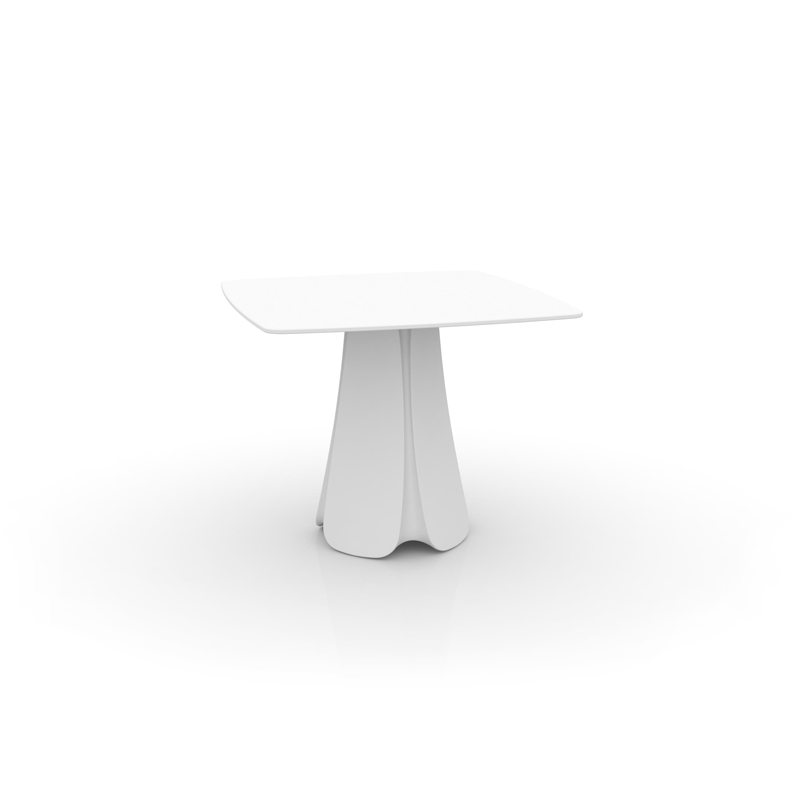