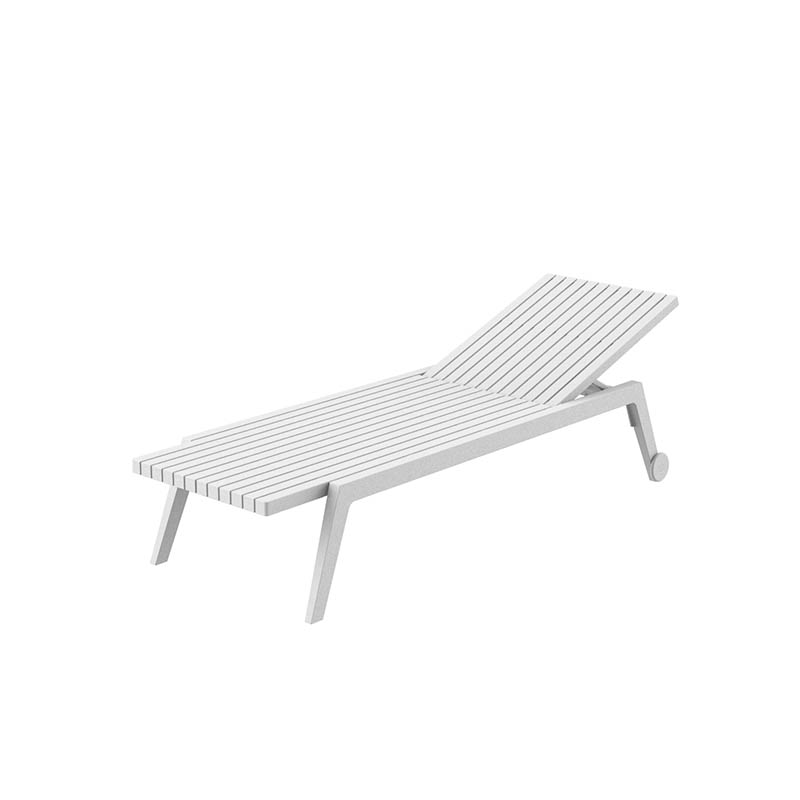 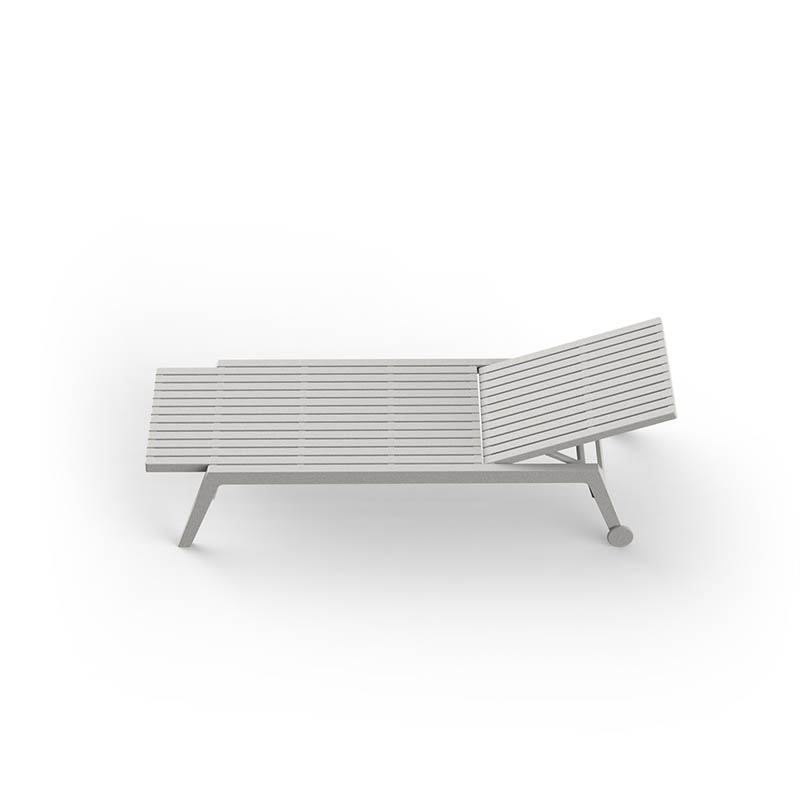 “The white wooden fences lining the beach, the small strips that follow each other, in their perfect geometry. It’s this picture that inspired the collection Spritz, which is composed of the stolen details to this inspiration. Chair, armchair, stool and high table: perfect for every need, the collection Spritz adapts well to any context, hopitality and home. It is not a coincidence that Spritz, the collection created by Archirivolto for Vondom, embodies in the name the idea of freshness and purity of shapes. Rigorous shapes that connect home and world, with a kaleidoscope of variations and nuances: this mix between the linearity of northern European style and the typical warmth of Mediterranean creates a dialogue between indoor and outdoor. 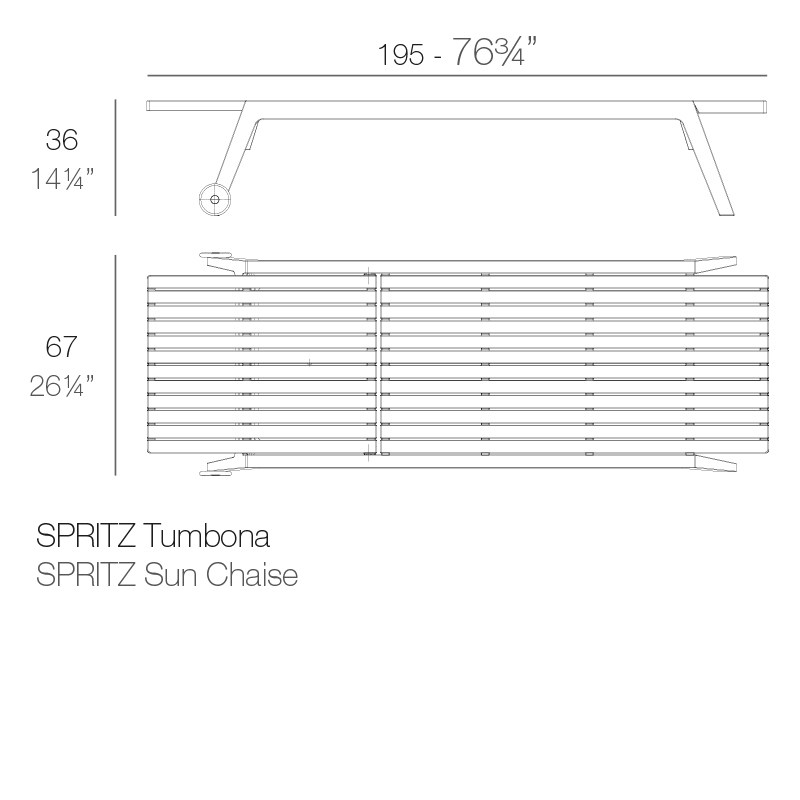 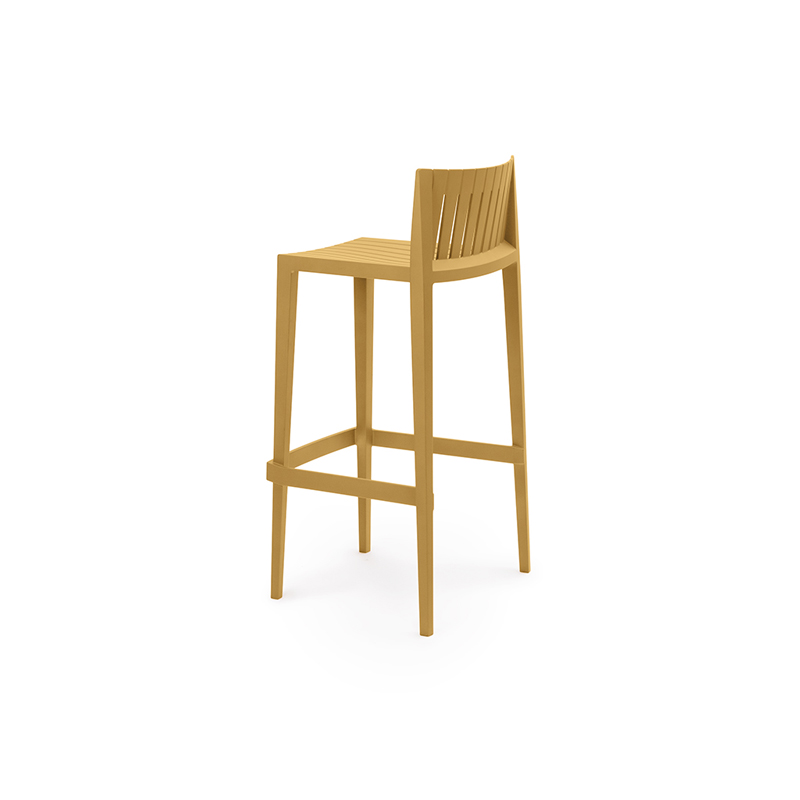 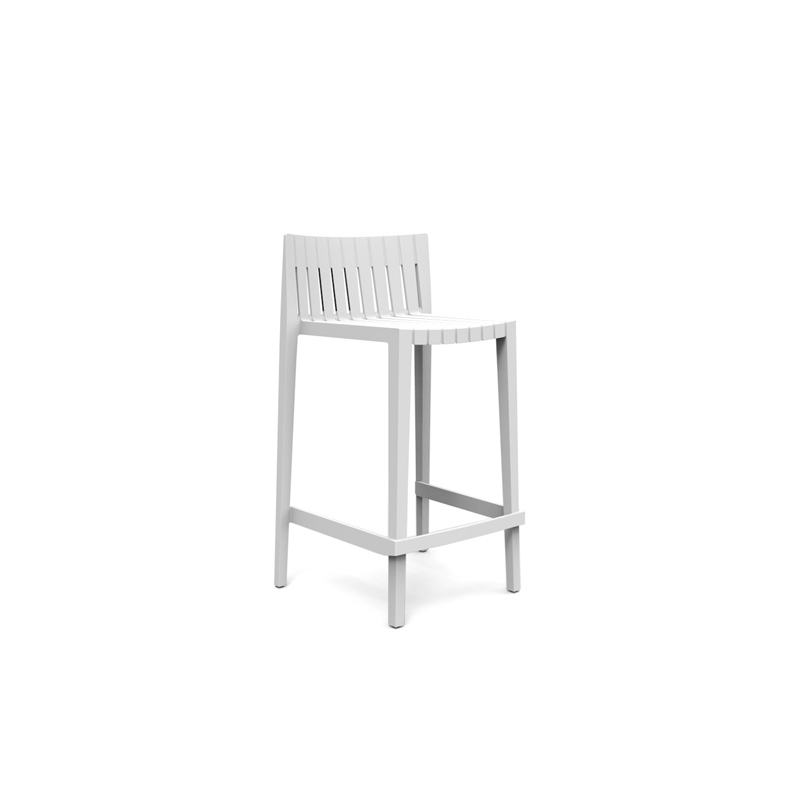 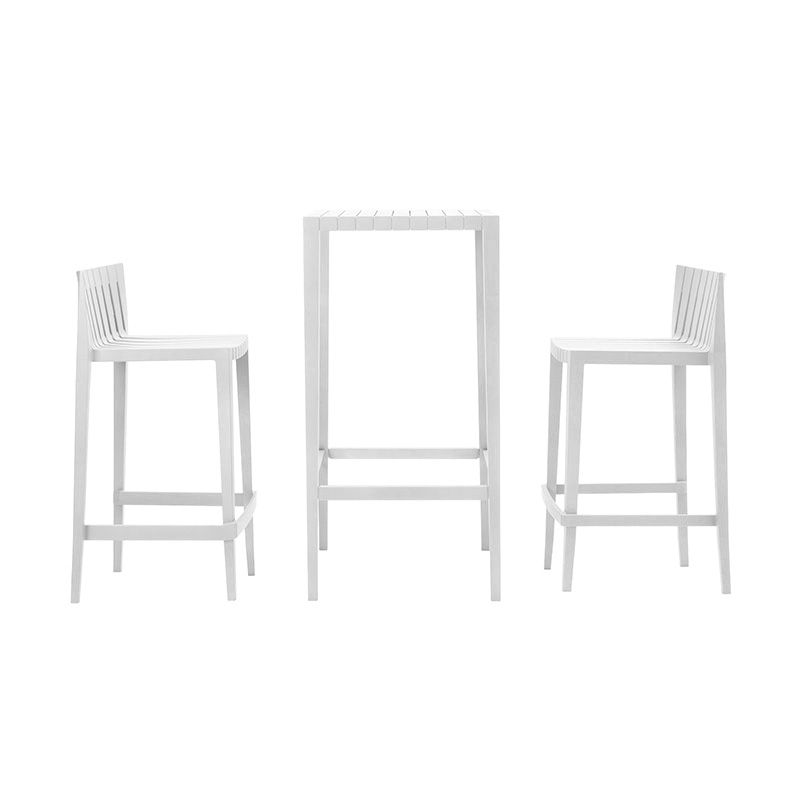 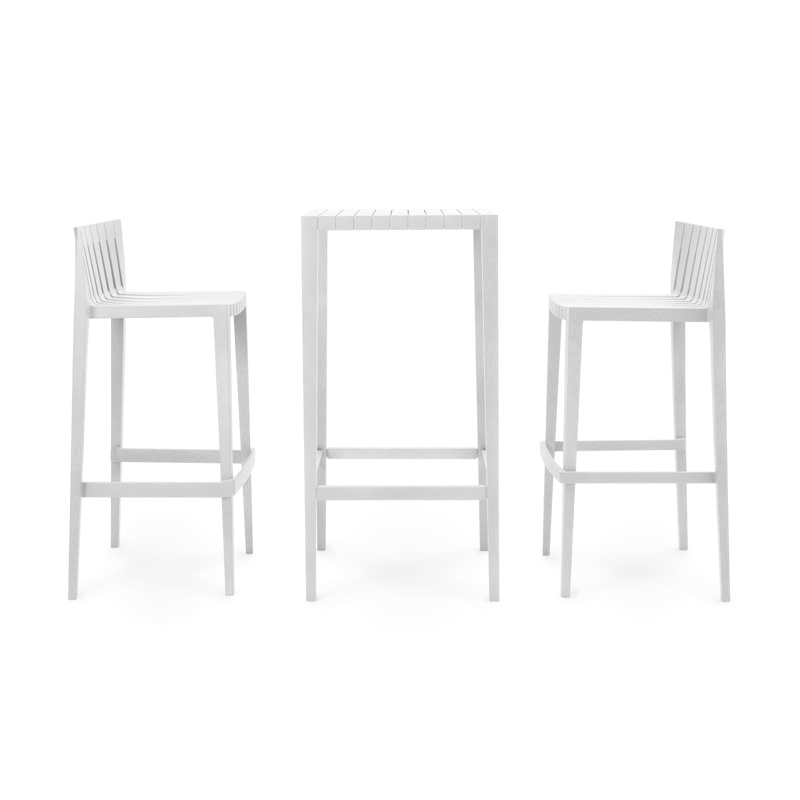 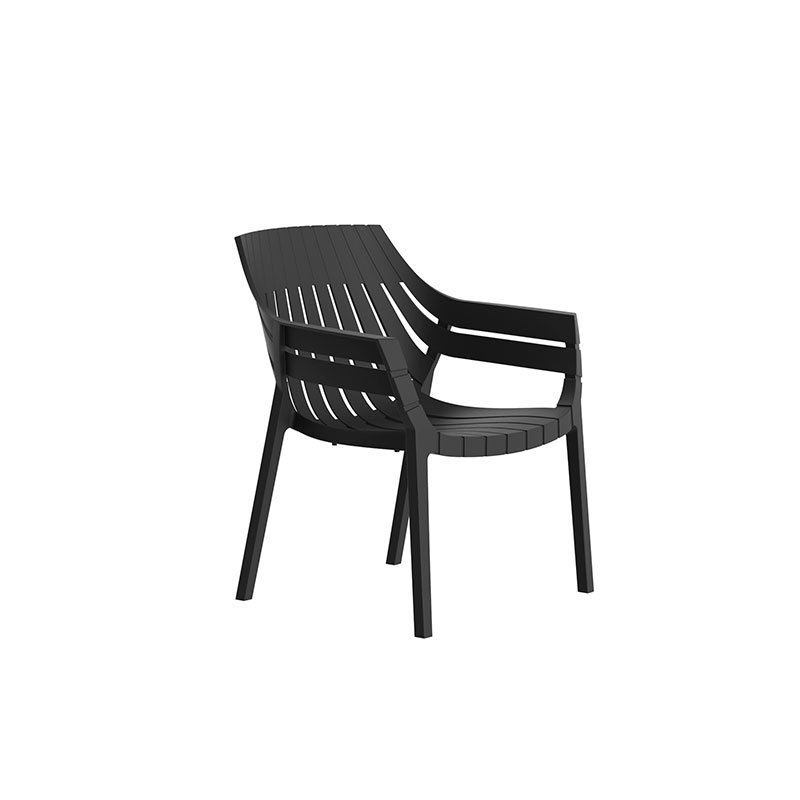 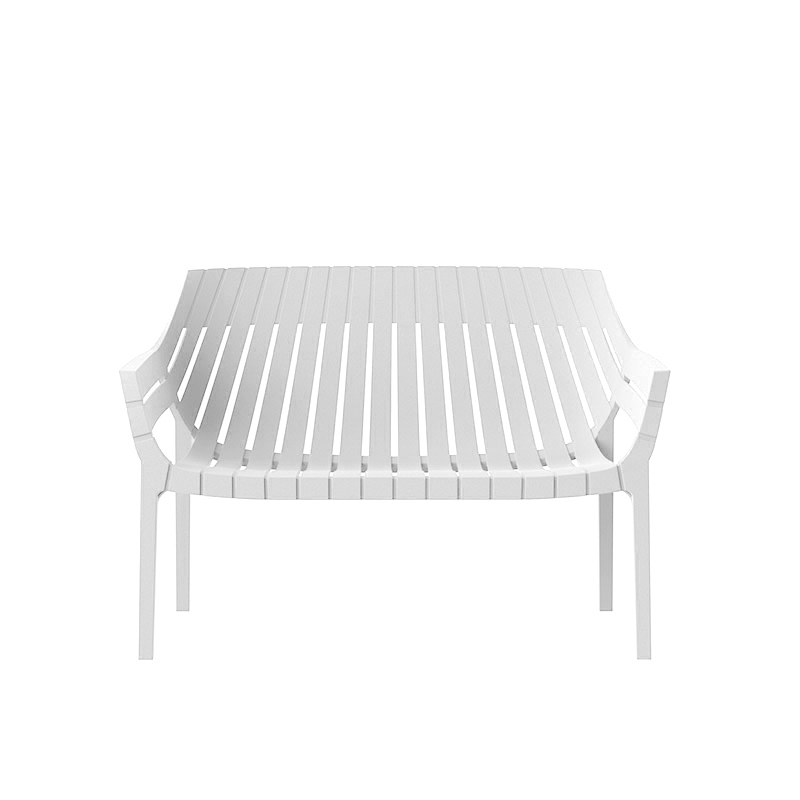 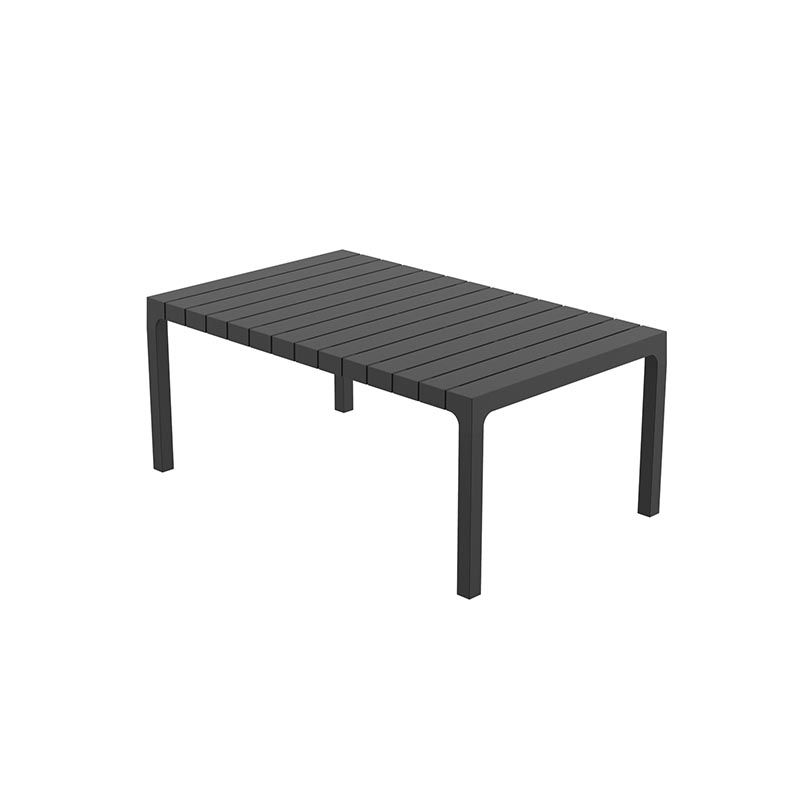 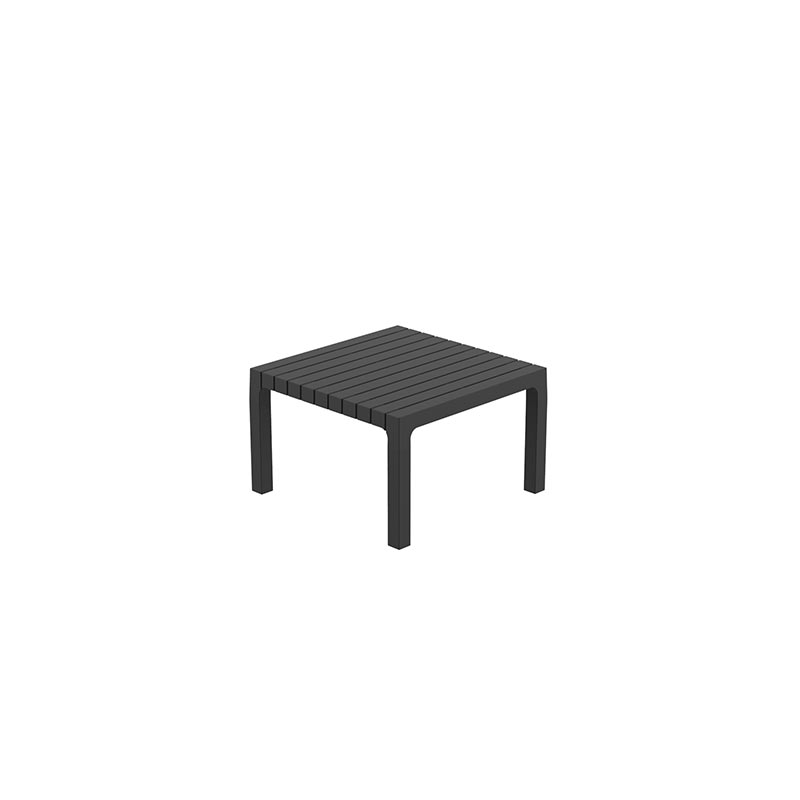 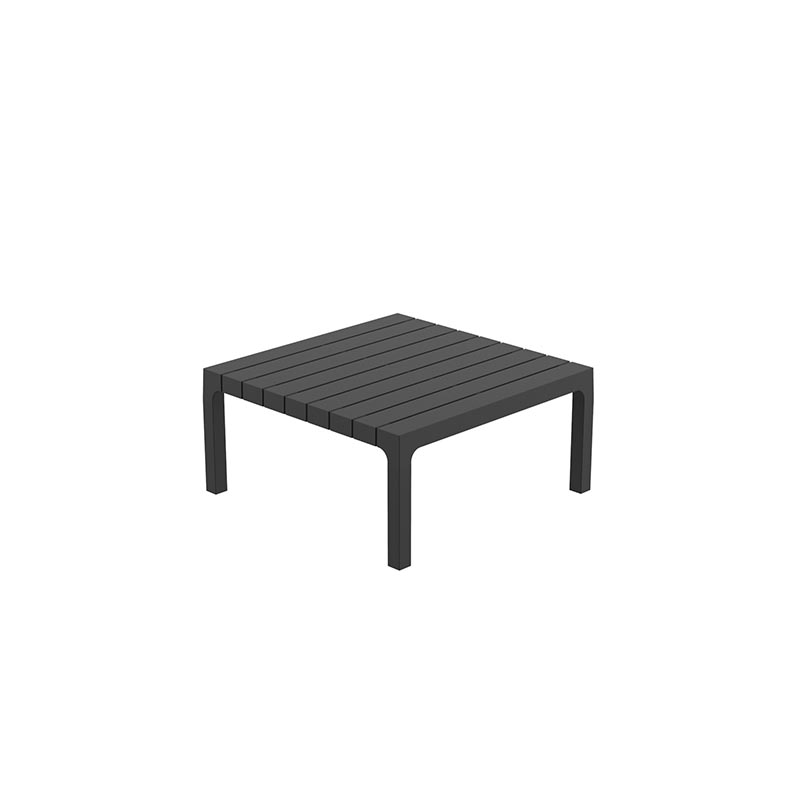 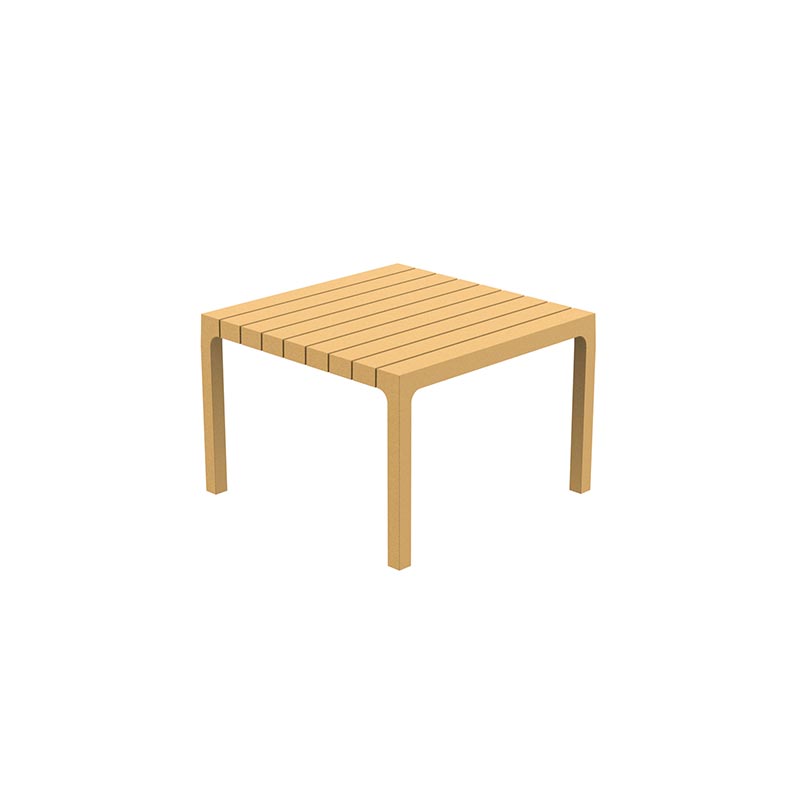