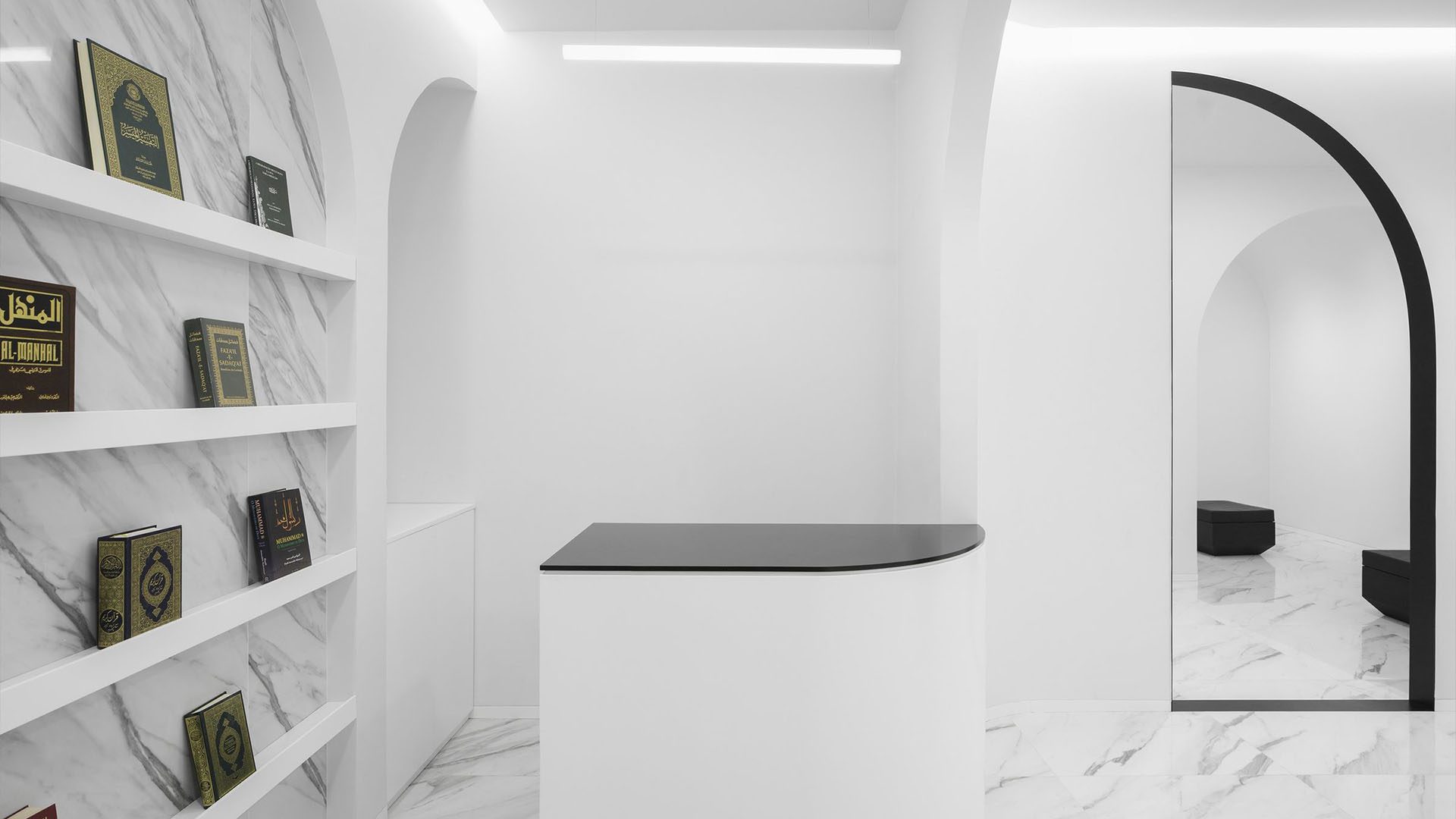 This was an architectural project, were Vondom’s decor pieces seemed to generate a dialogue between the atmosphere and most shapes and forms, providing a certain touch of distinction to this newly furnished space.

This space was endowed with spatial and symbolic qualities that potentially could create in the visitor an awareness of the mystic and the sacred.

The Odivelas Islamic community is one of the largest of its kind in Portugal, so it was imperative to provide a space open to the community in general, where a set of cultural and religious activities could take place, not only to serve the elements of this community, but also the population in general, who might has an interest in knowing better this culture. 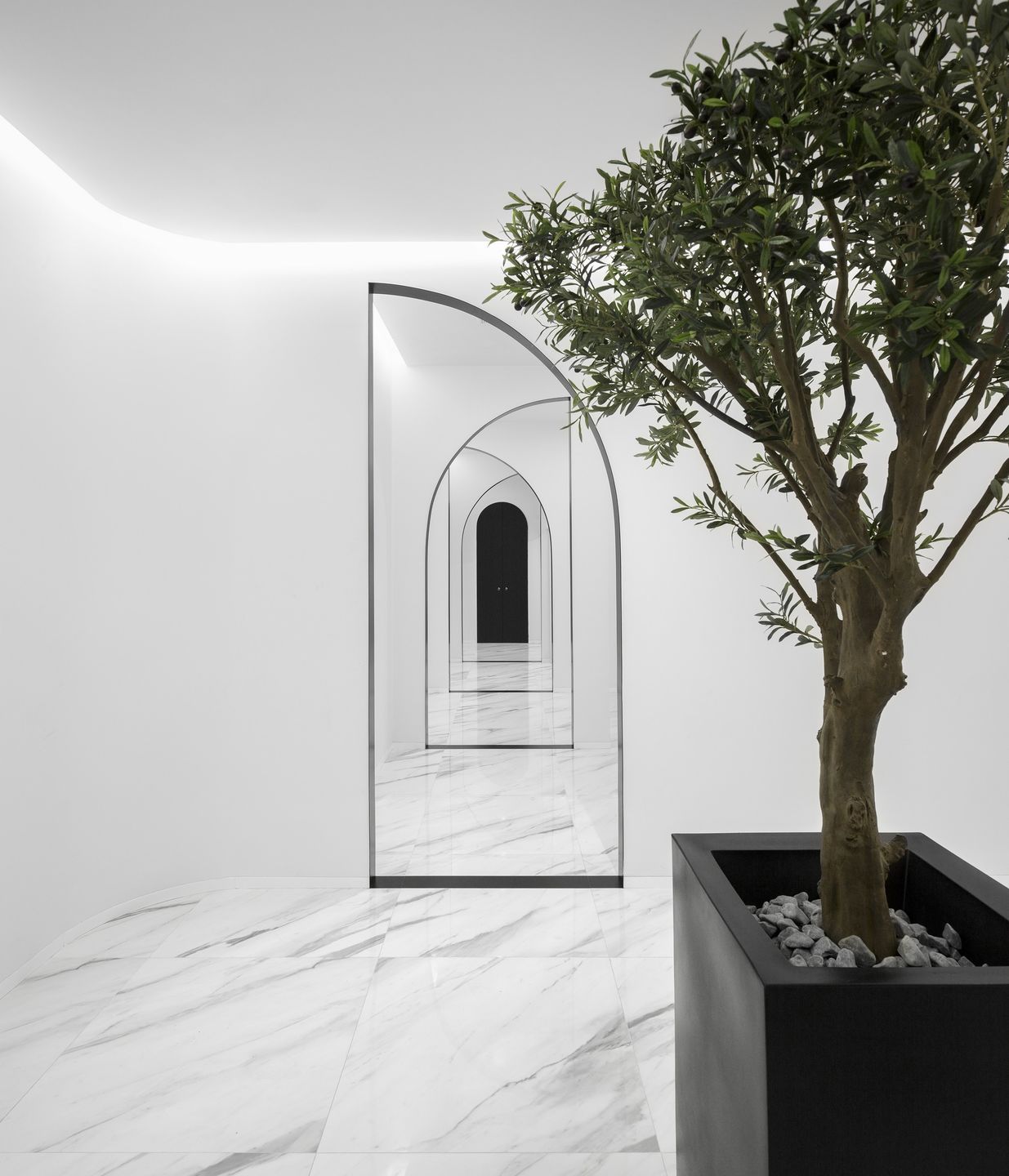 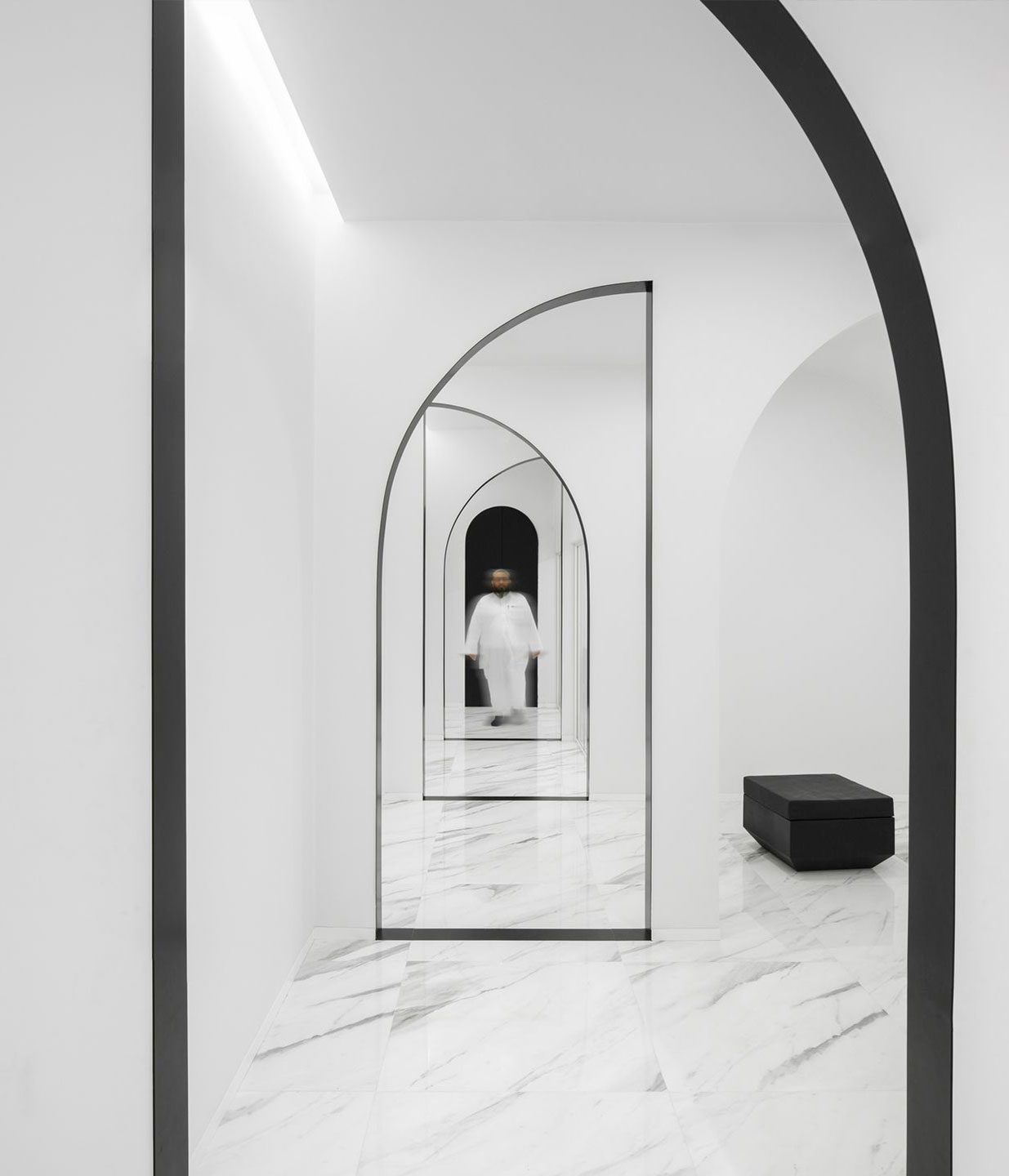 This space was developed from a formal point of view based on the imaginary of Islamic architectural culture, of which we highlight the inspiration in elements such as pointed horseshoe arches and groin vaults.

We have created a space environment that is divided into several interior spaces that interconnect with each other through the dynamic flow of the arches that leads the visitor in a journey through the interior of the Cultural Centre.

The interior volumetry was sculpted in order to stimulate the senses, through curved and fluid forms that remember the Islamic architectural grammar, creating several different moments along the route through the space interior.

The interior design was elegant and discreet, in some areas, the approach was mostly minimalistic, and some elements really stood out, such as the Cubo planters designed by Studio Vondom and Vela Puff designed  by Ramon Esteve; which contrasted with very neutral surroundings where the colour white predominated. 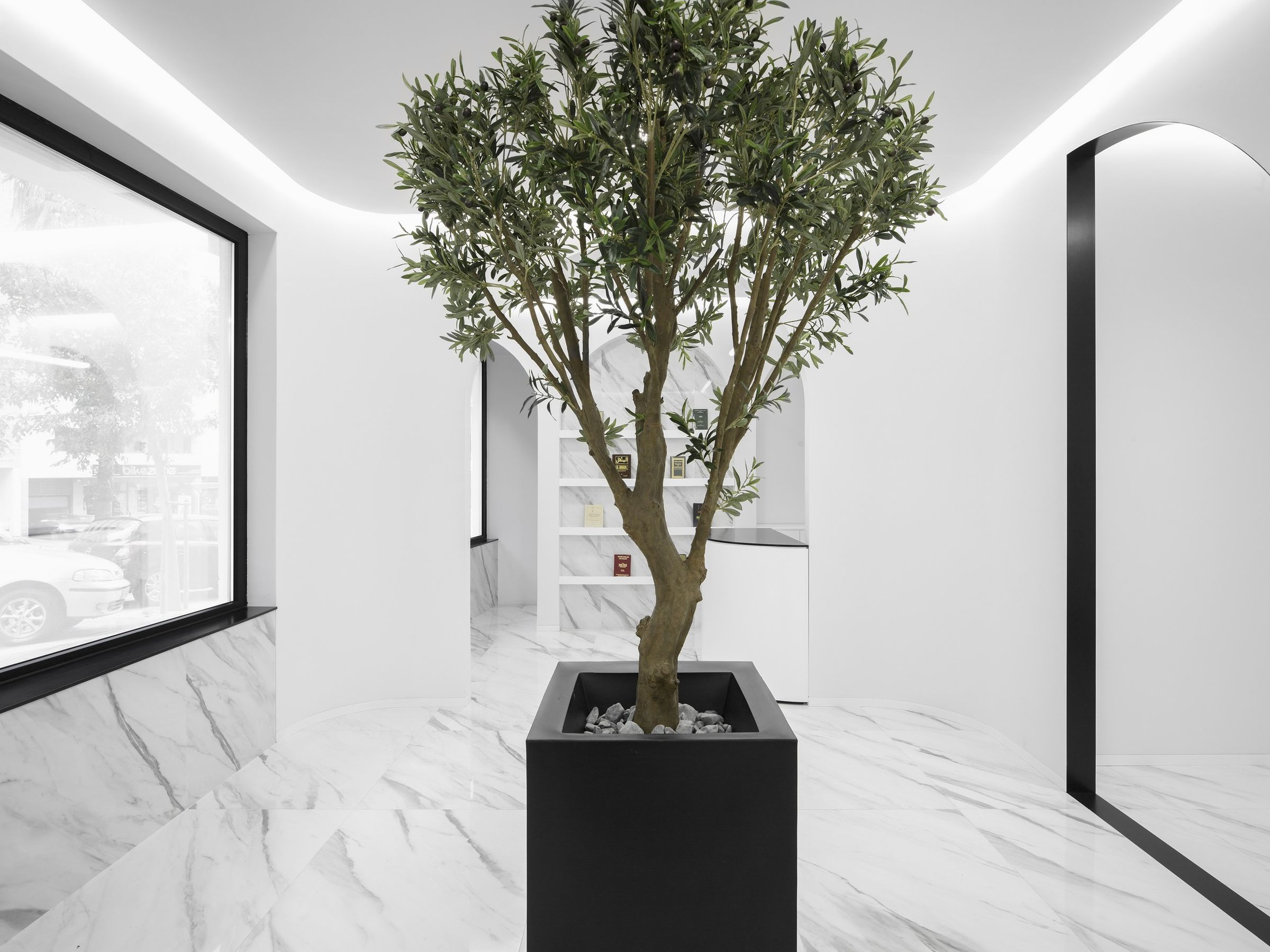 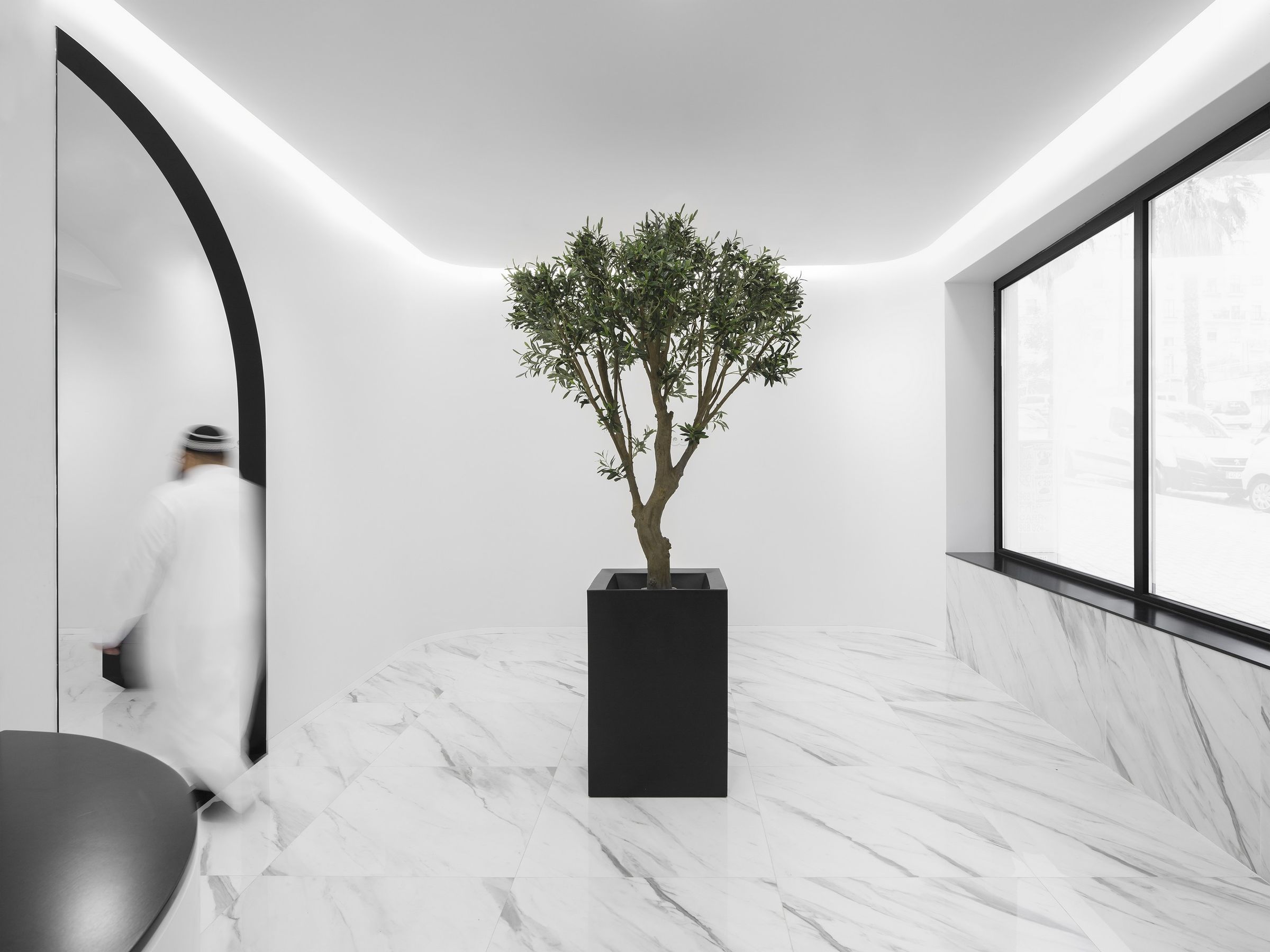 This was an architectural project, were Vondom’s decor pieces seemed to generate a dialogue between the atmosphere and most shapes and forms, providing a certain touch of distinction to this newly furnished space.

If you wish to receive more information about this project, you can contact us through this form. 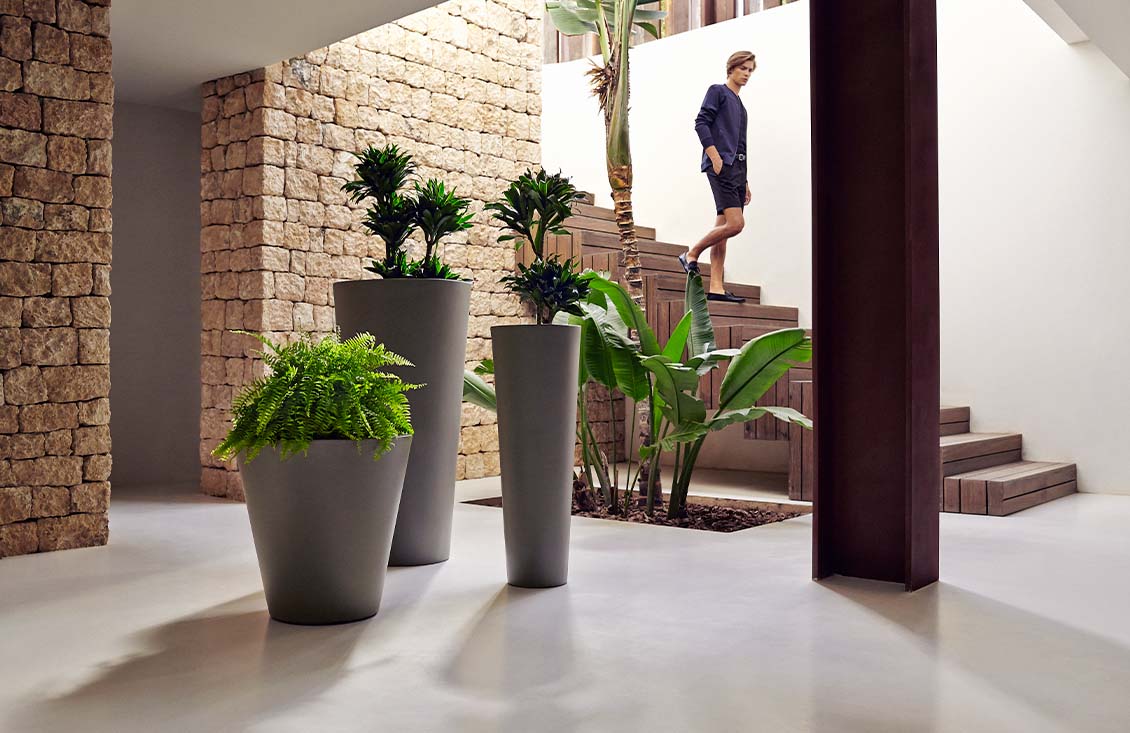 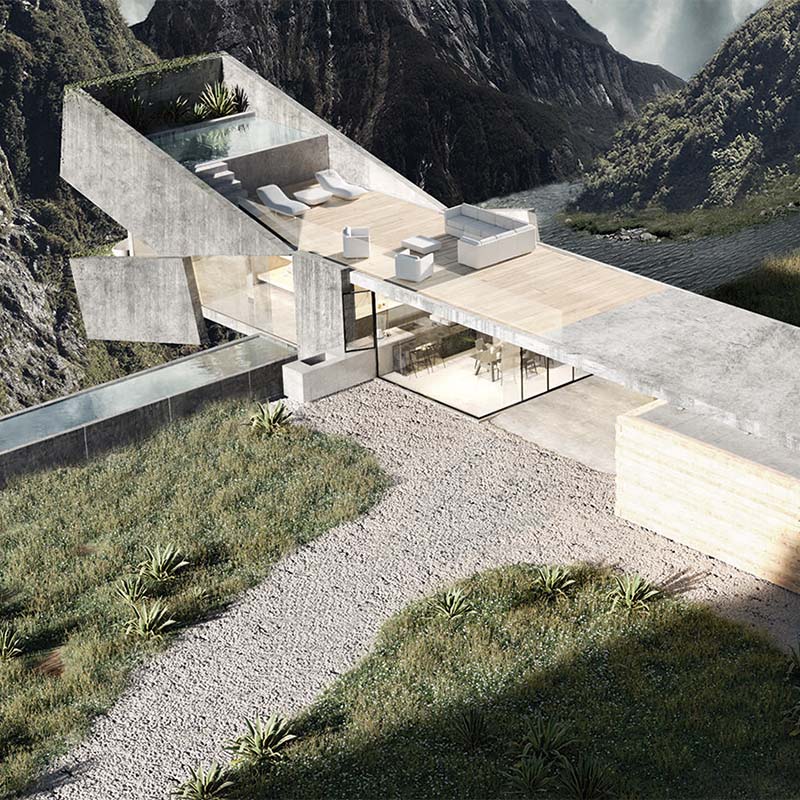 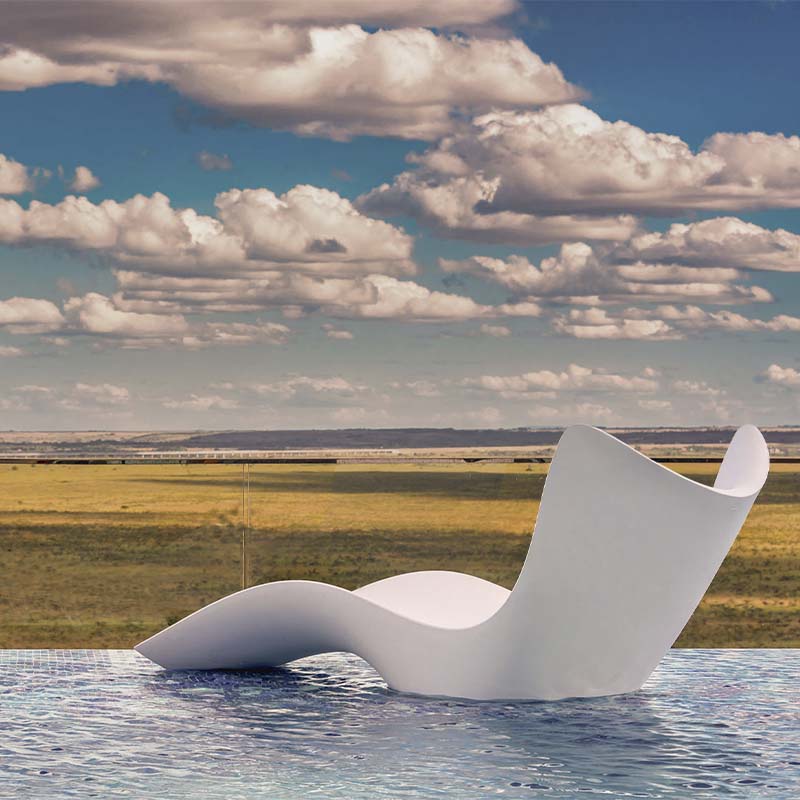