A futurist hotel that is decorated with the Vondom’s modern chairs of Vertex Collection, by Karim Rashid.

Zaha Hadid Architects designed this Hotel. It is situated in Macao in China. Its large twisting geometric facade is a distinctive sign that allows you to see the hotel from any location of the city.

It is a 40-storey building formed of two circulation cores that connect at the base via a podium, separate, then merge again at rooftop level. In the center of the hotel, where the Vertex modern chairs by Karim Rashid are located in the hall, this space is filled with modernity, elegance, and sophistication.

In other words, a work of art; like every project developed by Zaha Hadid Architects. 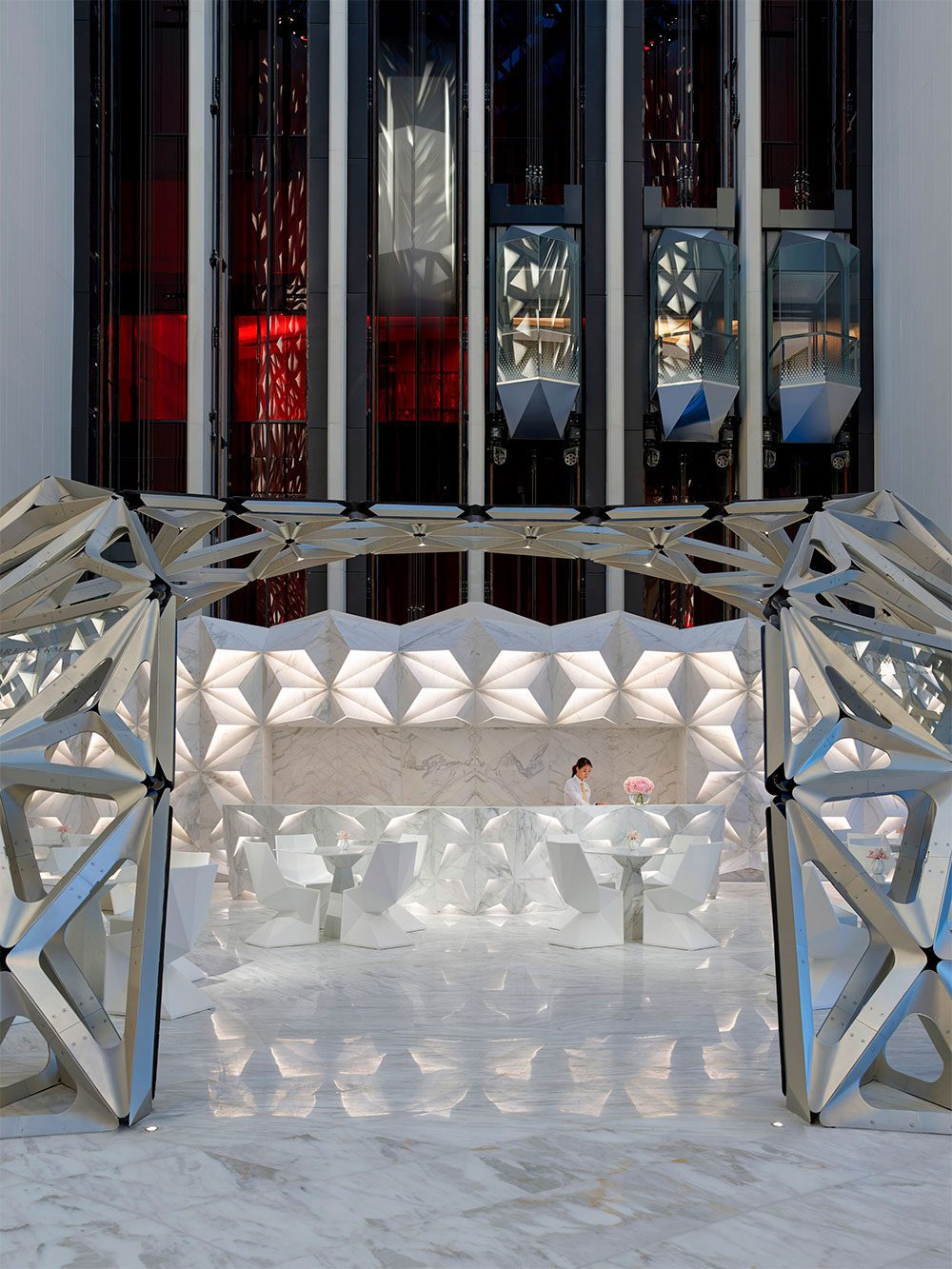 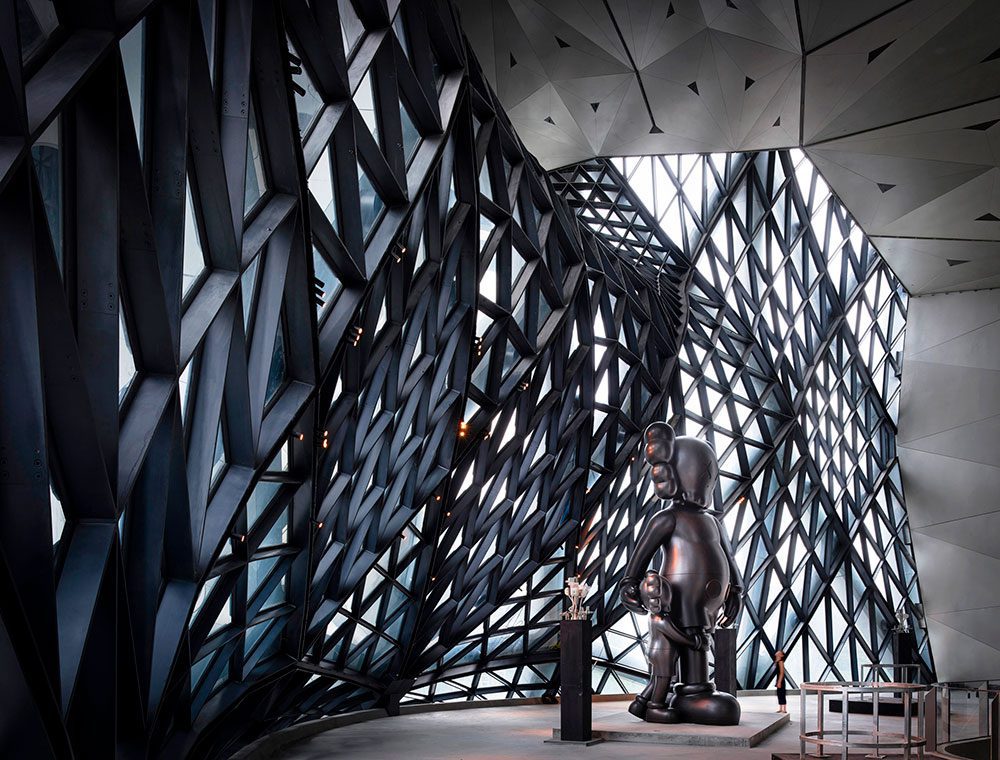 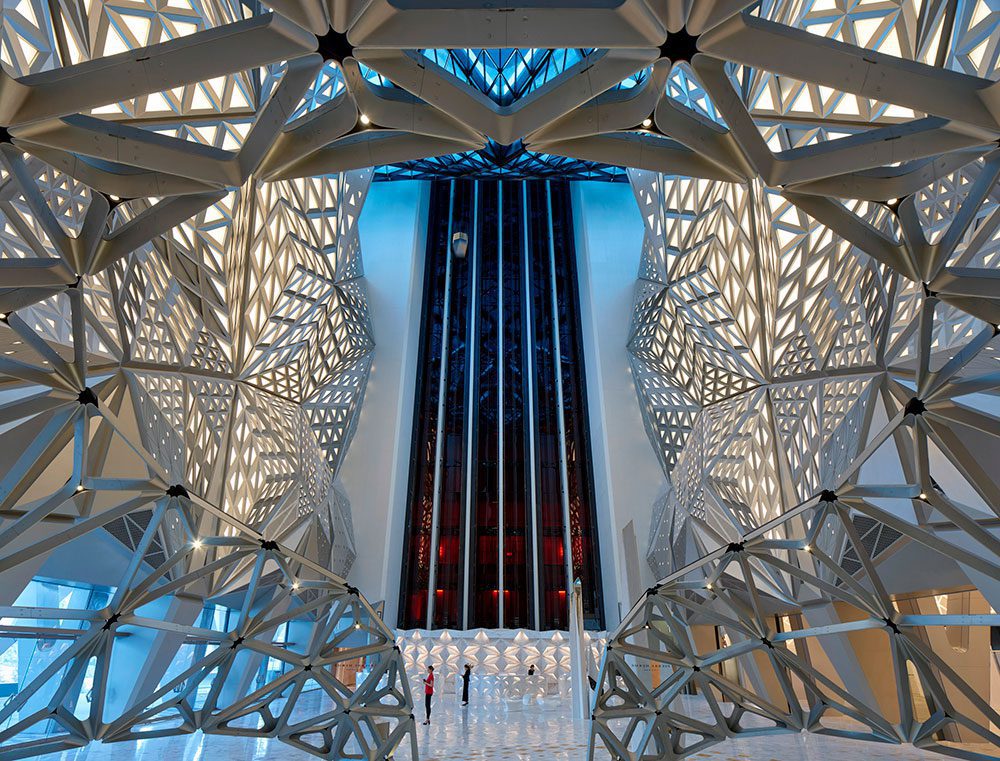 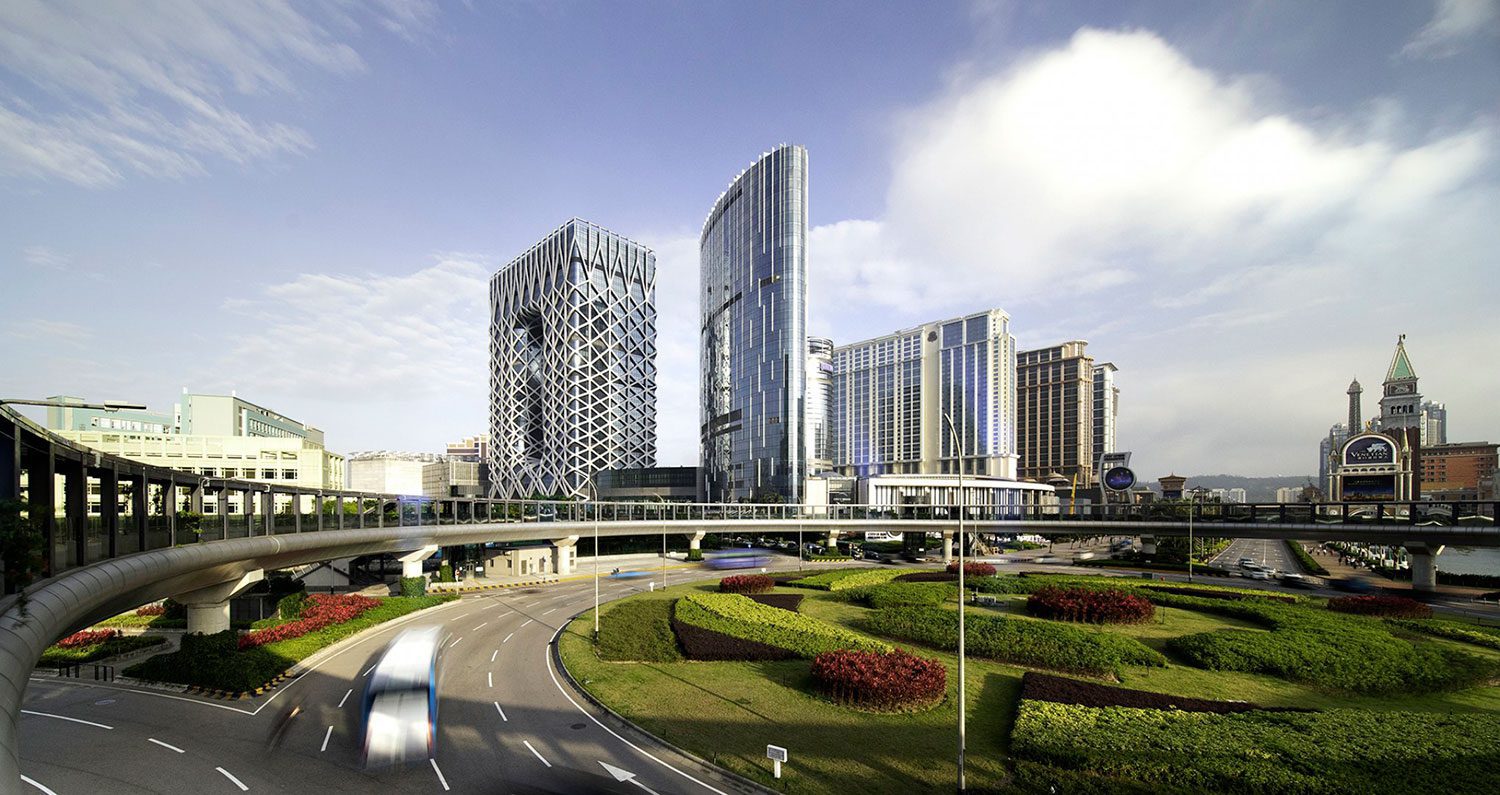 If you wish to receive more information about this project, you can contact us through this form. 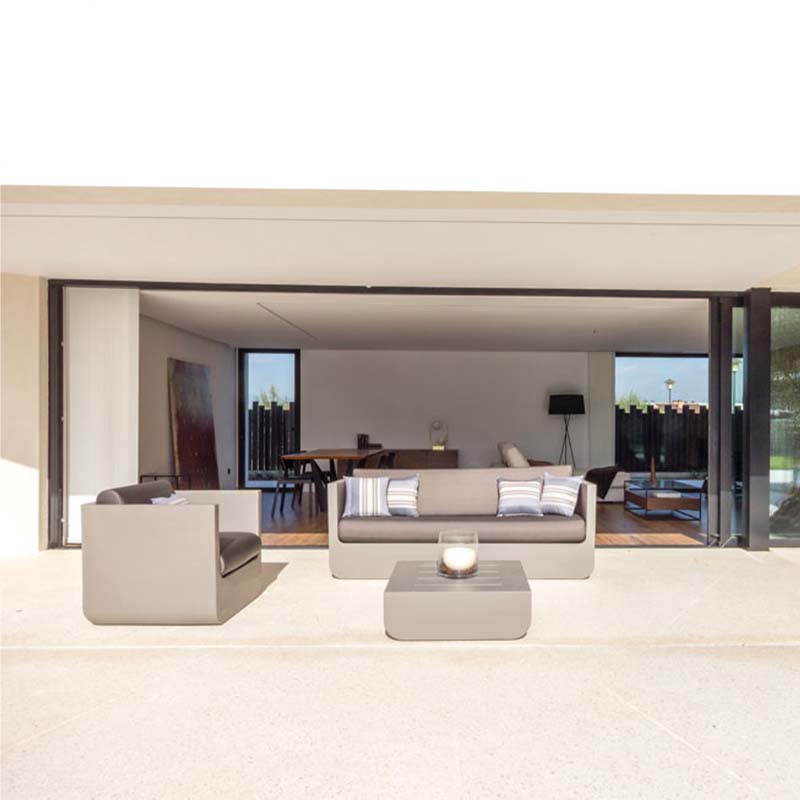 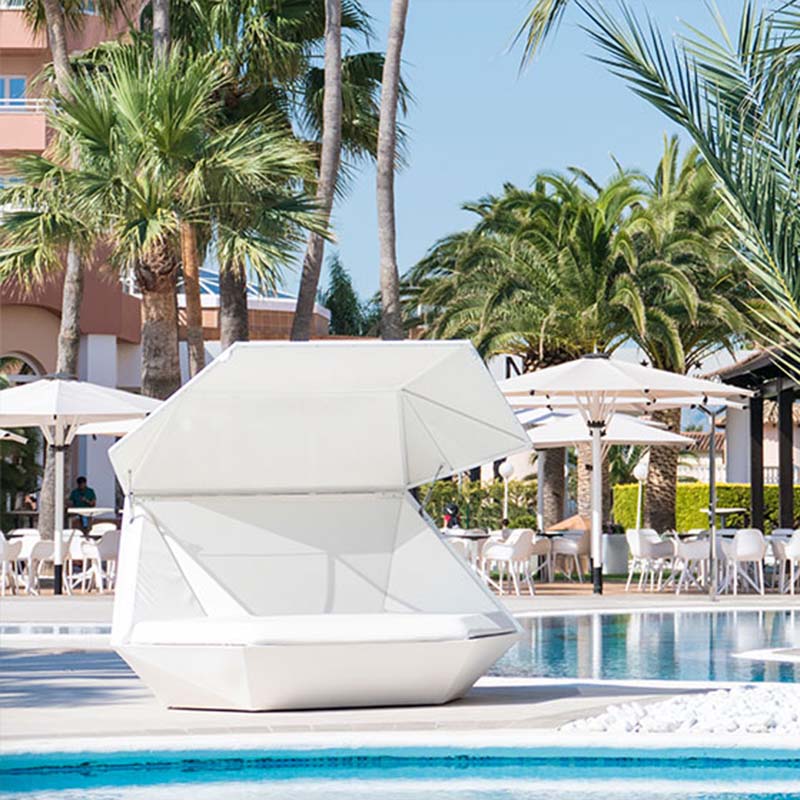