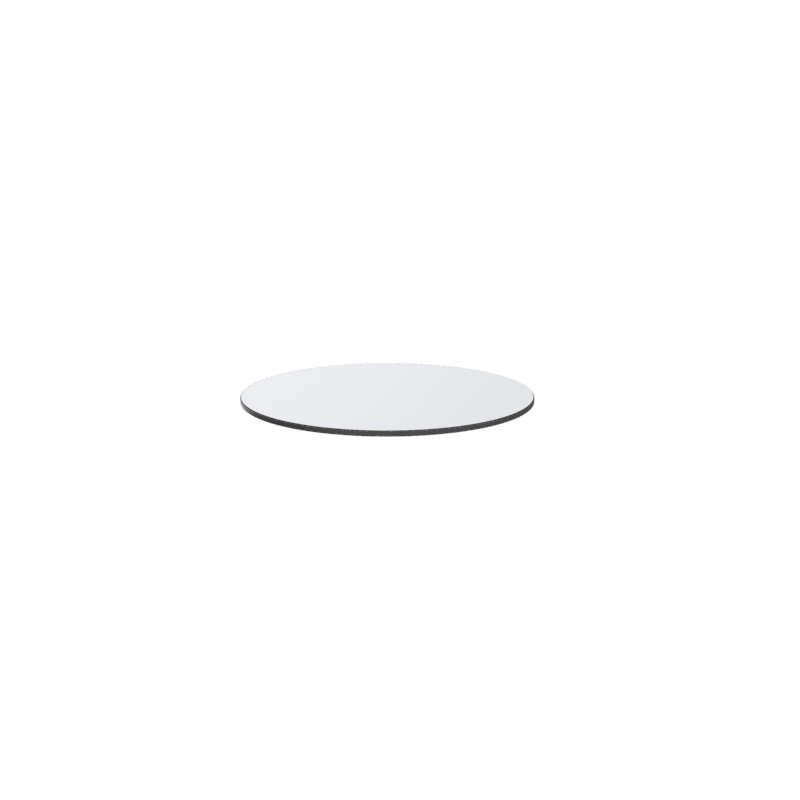 The Delta furniture design collection, designed by Jorge Pensi for Vondom. Is made to fit in with exterior or interior contemporary spaces.

HPL tabletops are made out of paper layers agglutinated with termoset resins of Melamine-Formaldhyde on the surface and Phenol-Formaldehyde inside. Everything es pressed at high temperature and pressure. Suitable for indoor and outdoor. 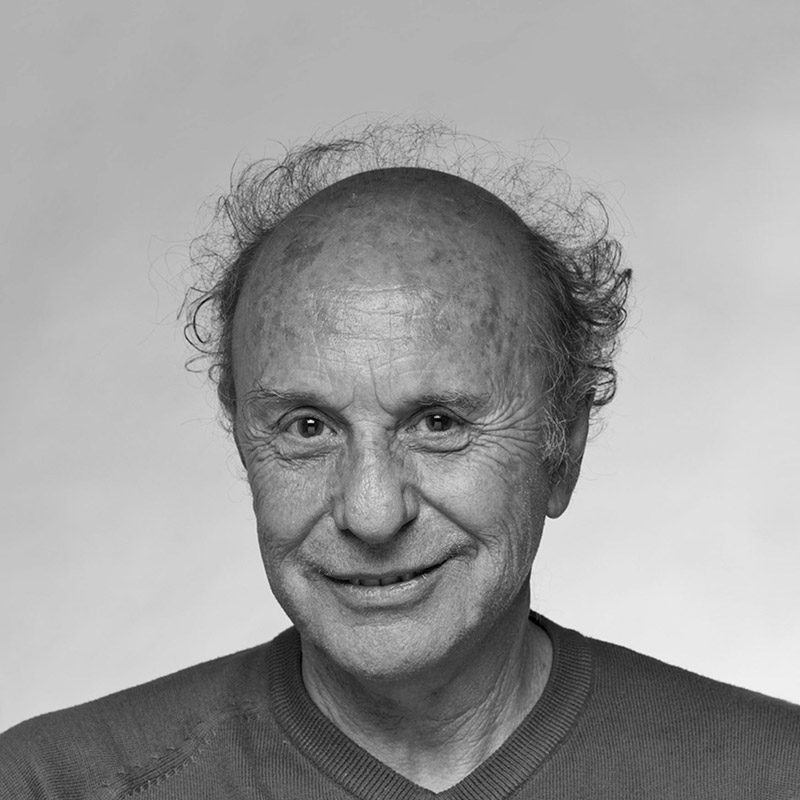 Born in Buenos Aires in 1946, he studied architecture in his home city. He left Argentina in 1975, dreaming of new horizons and challenges. After crossing the ocean, he settled in Barcelona and became a Spanish citizen . I n 1977, he went into partnership with Alberto Lievore. They worked together until 1984. He then set up his own studio in Barcelona ‘ s Gothic quarter. Pensi believes that part of his professional success is due to the intimate, close and warm relationship he has with his team and his clients, allowing shared project development with optimum results. Jorge Pensi has given conferences, seminars and workshops all over the world. Jorge Pensi has been awarded numerous prizes and has received widespread recognition throughout his career, including the Spanish National Design Prize in 1997, awarded by the Ministry of Industry and Energy for outstanding professional achievement. H e has recently become known for his other passion, music, which he had kept to himself until recently. H e has released two albums as a composer and singer. 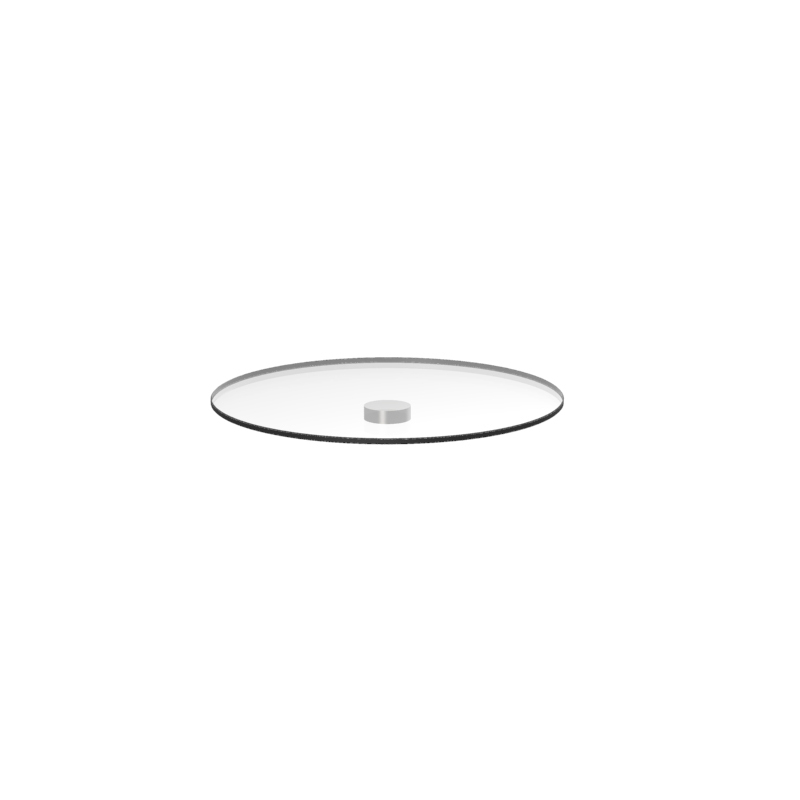 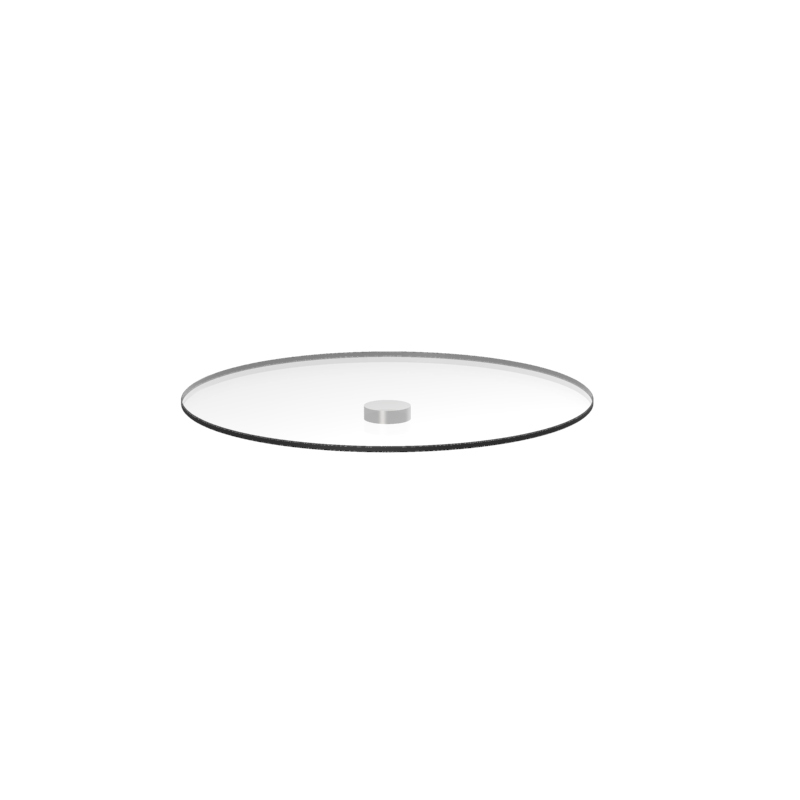 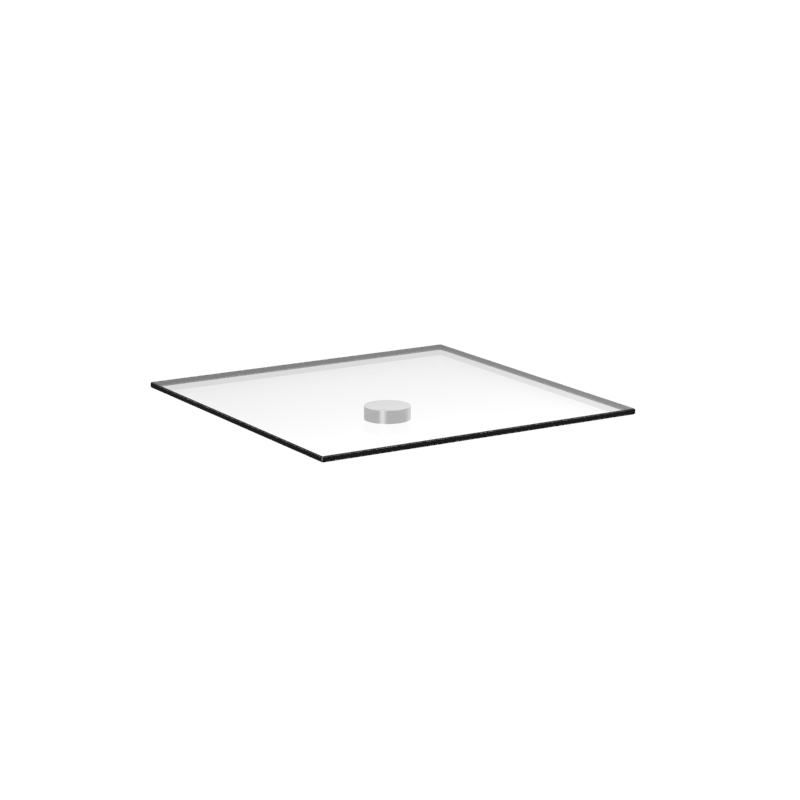 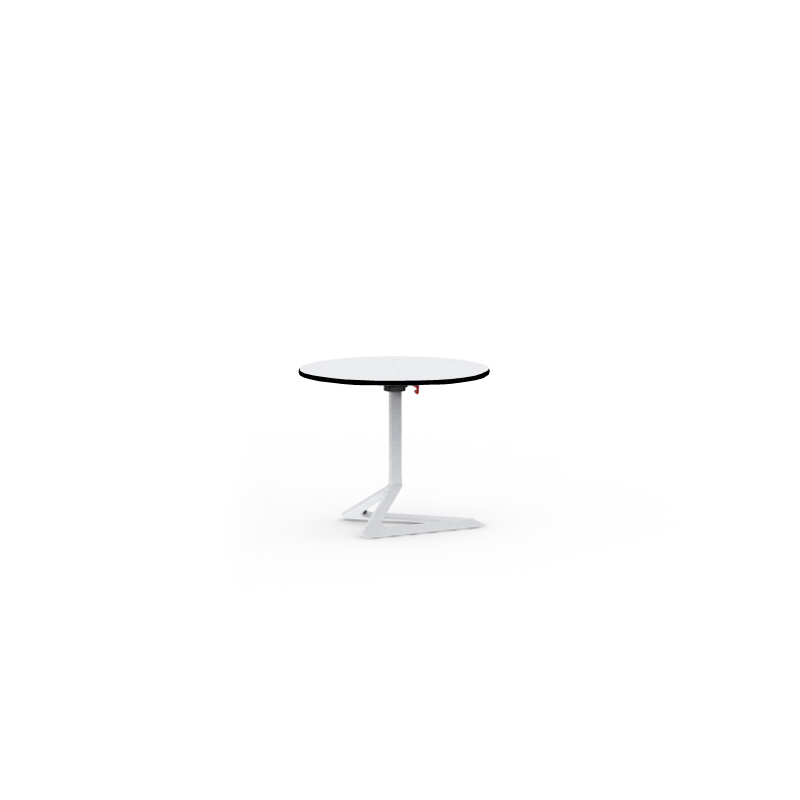 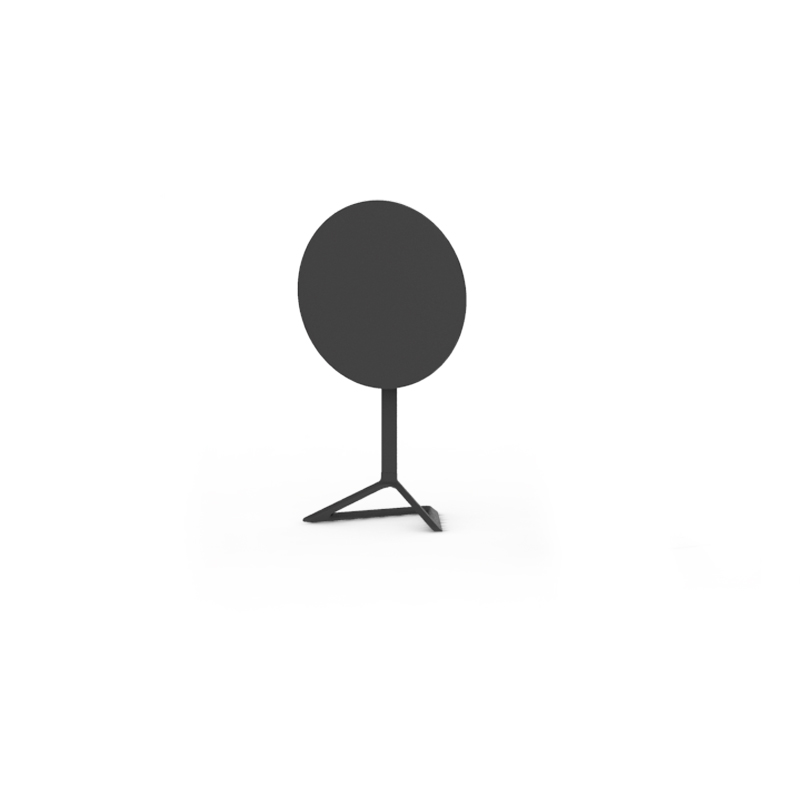 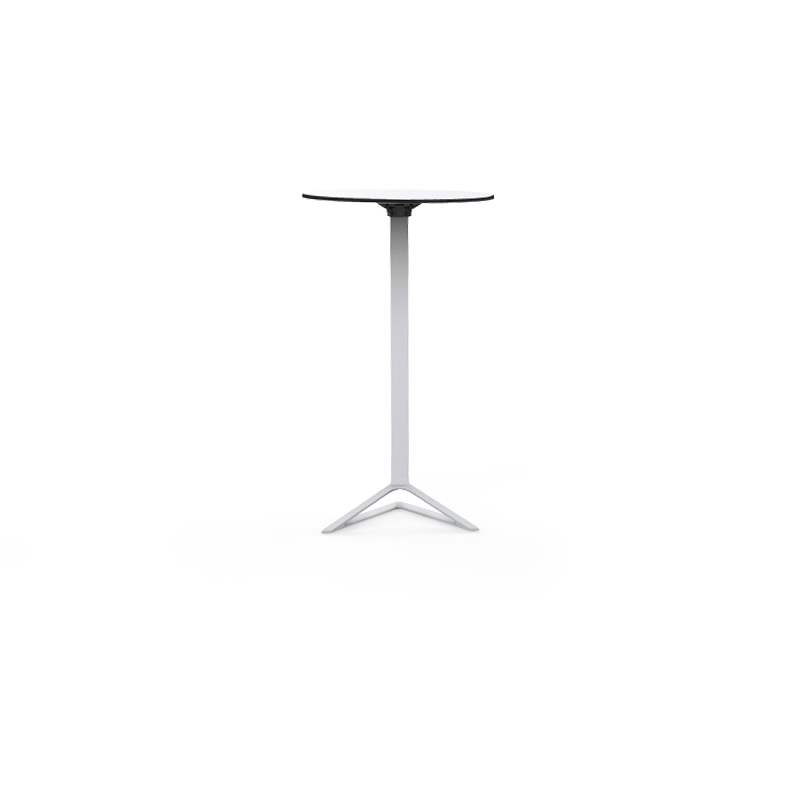 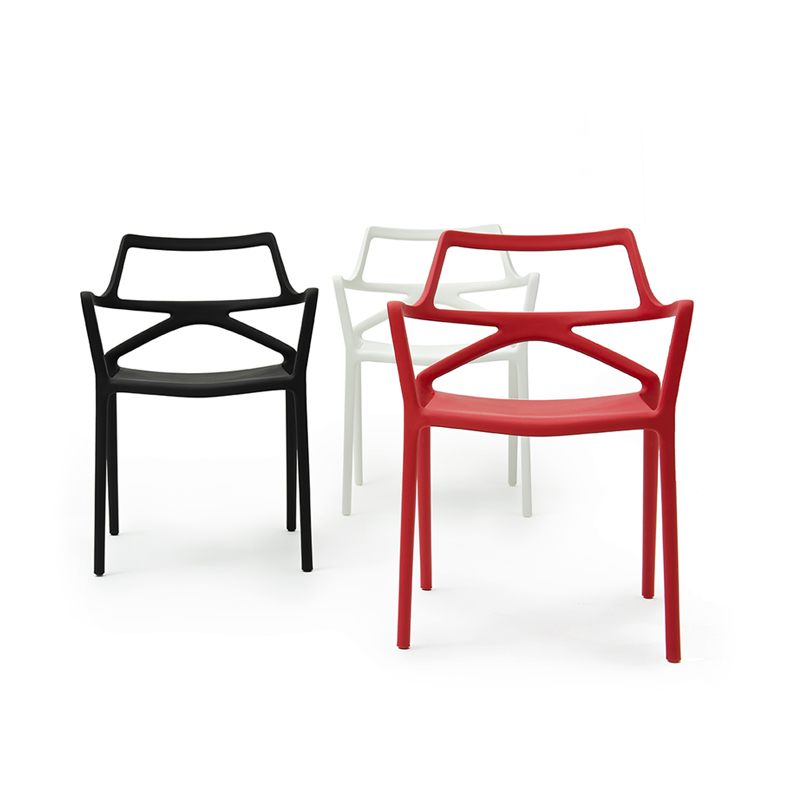 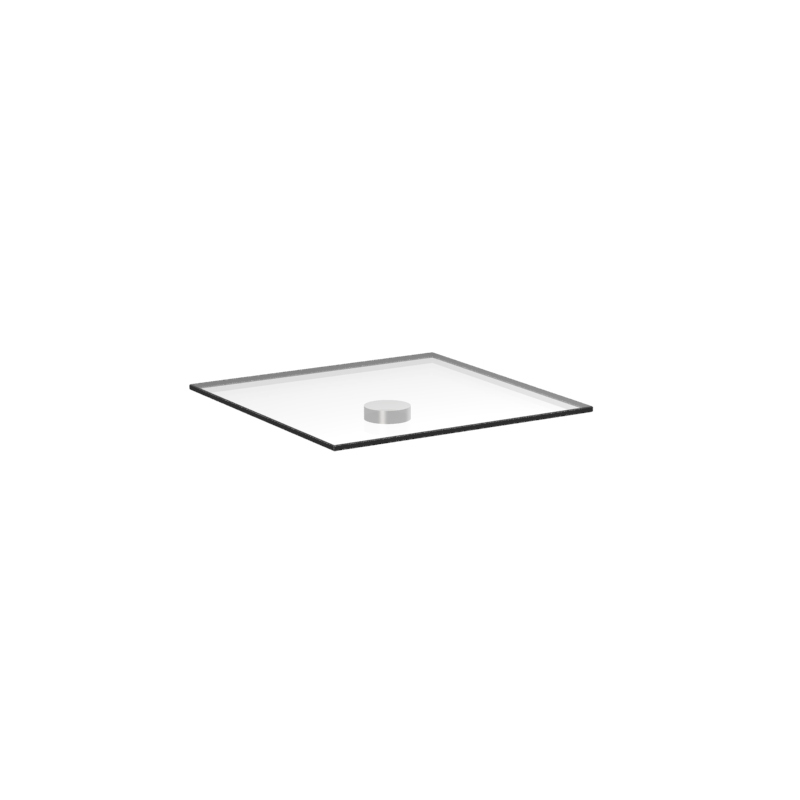 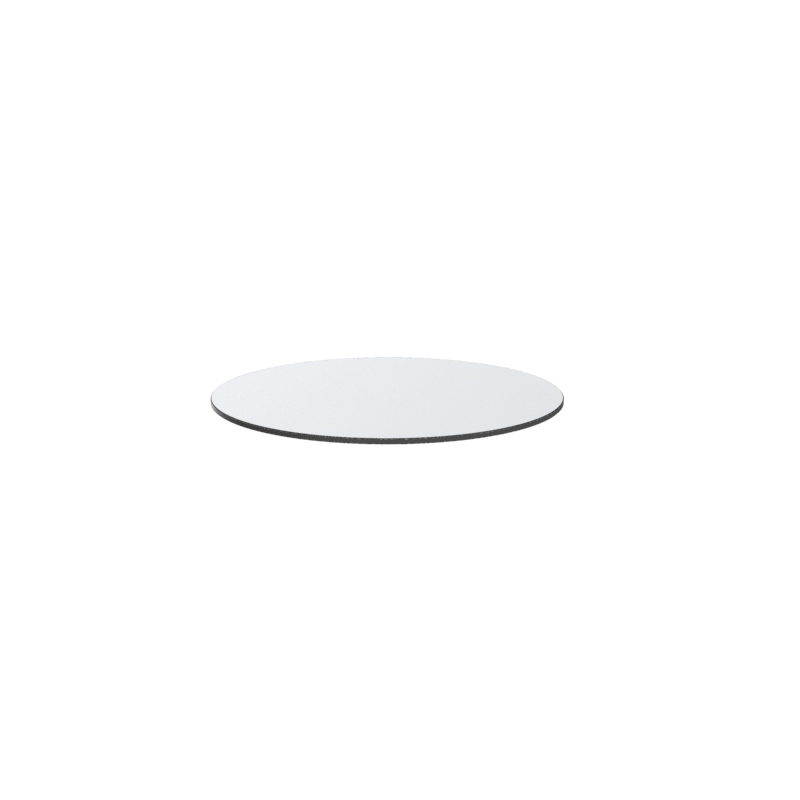 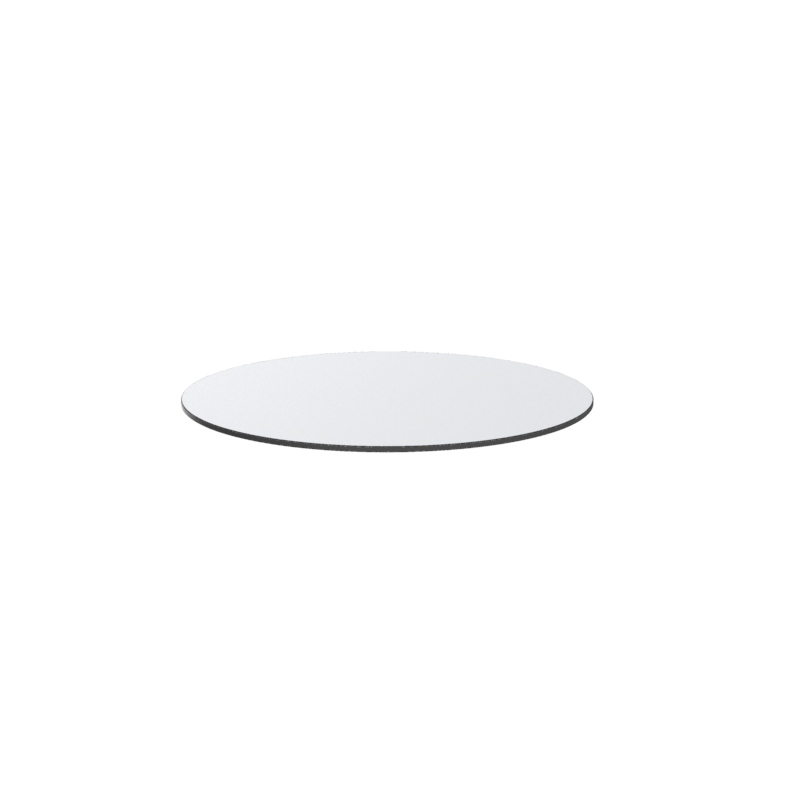 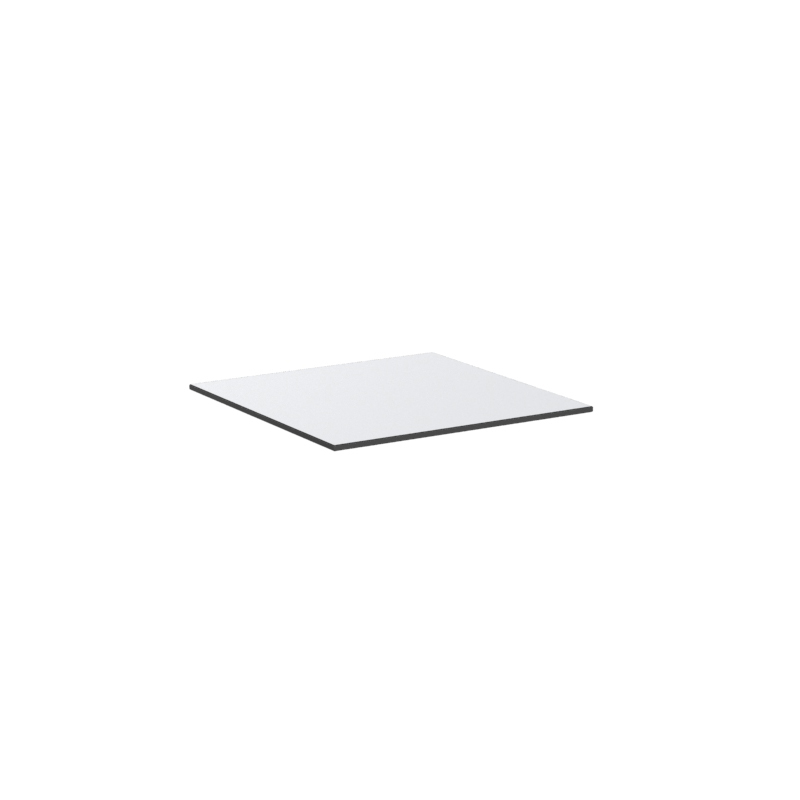 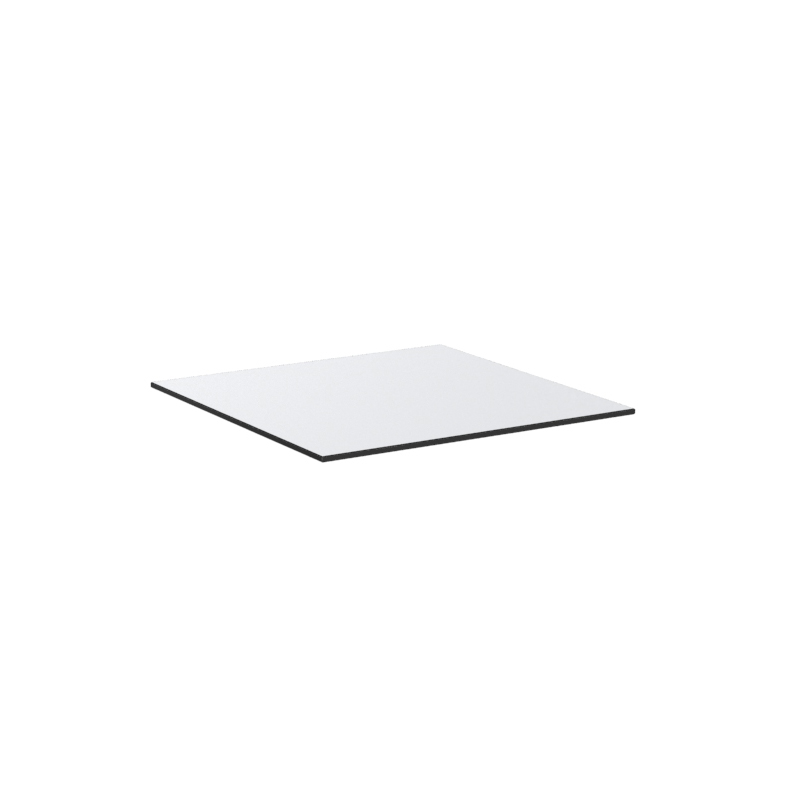