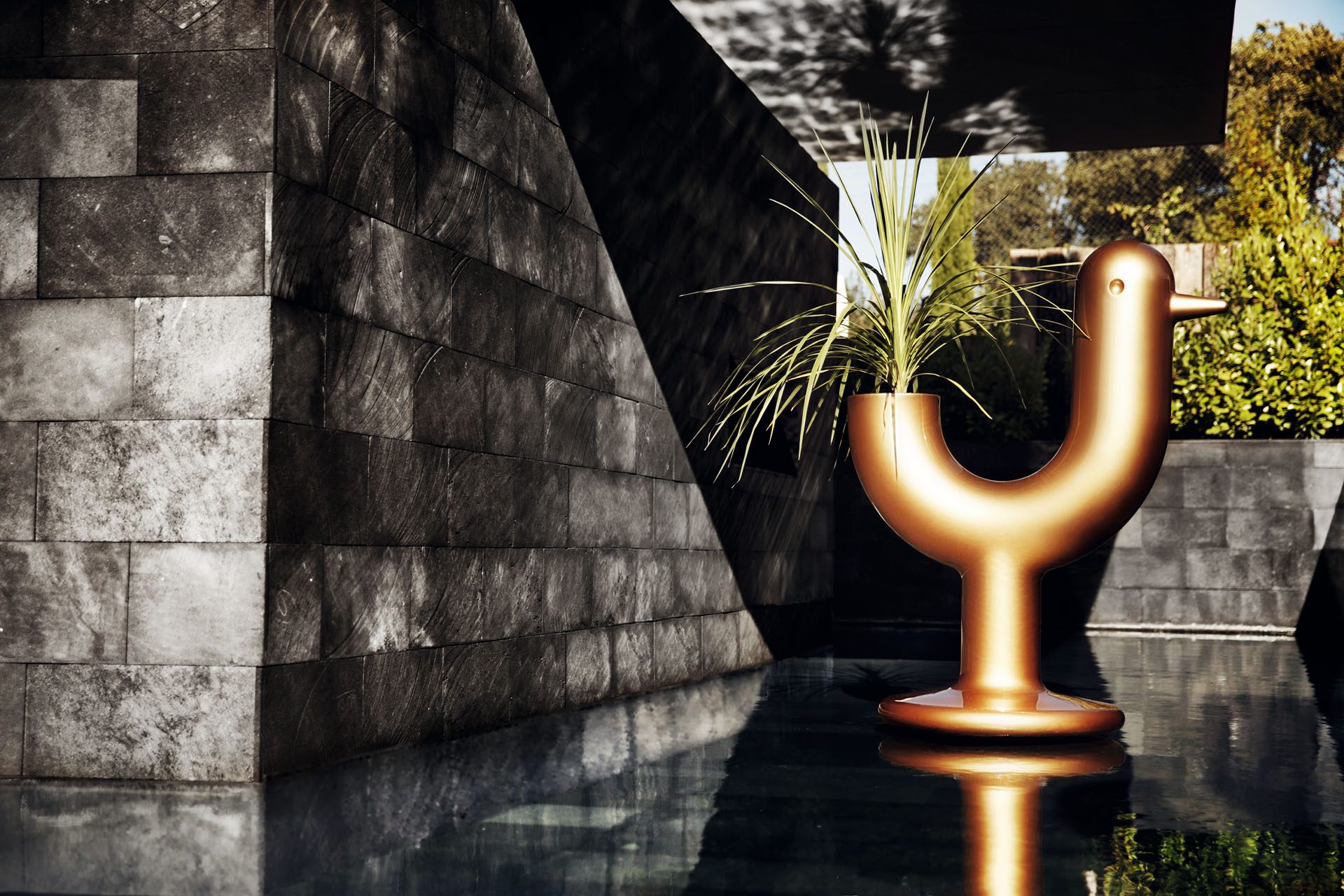 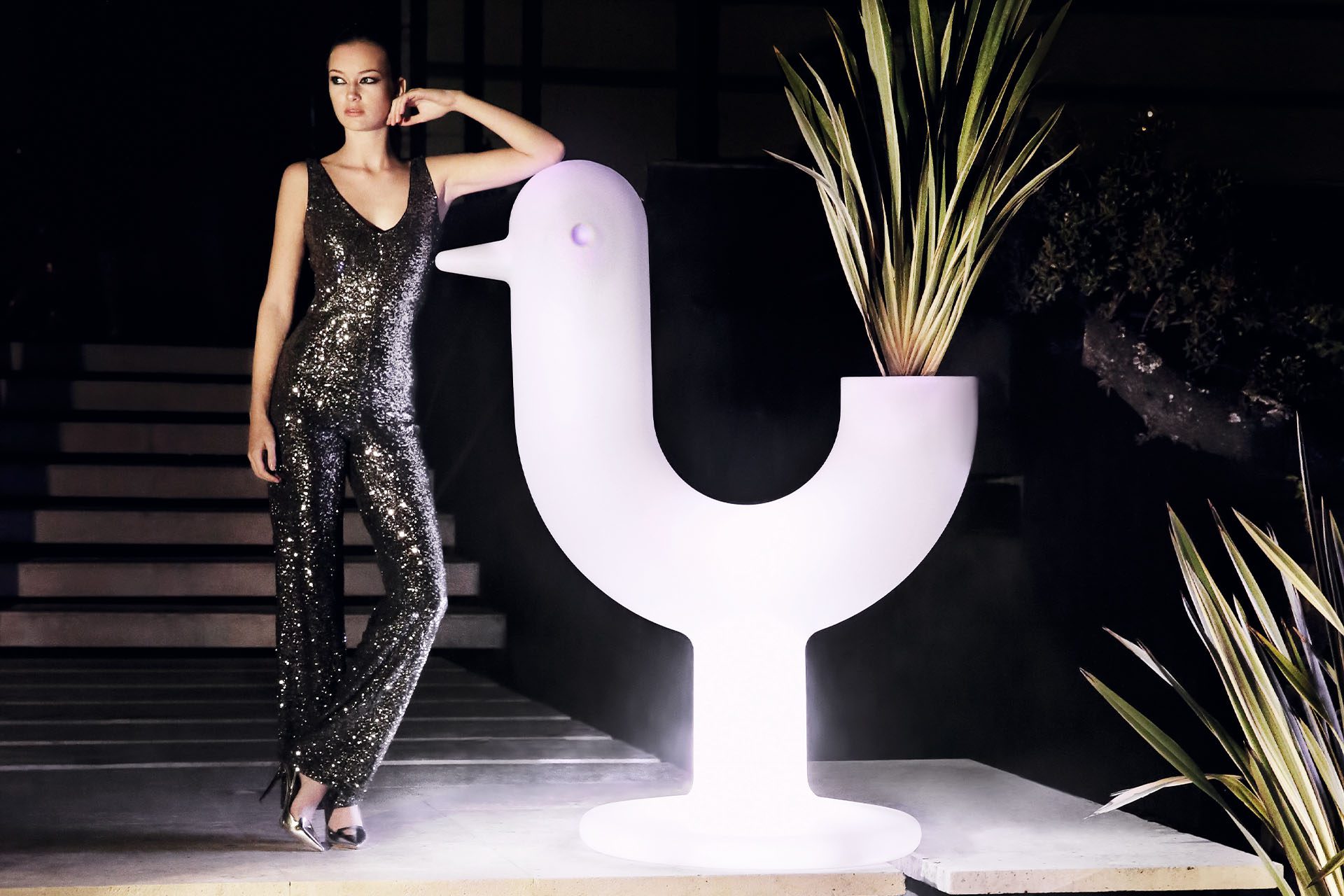 The master Eero Aarnio creates the Peacock Collection, his first piece for Vondom. It is without doubt a unique design planter, an element amusing and symbolic. 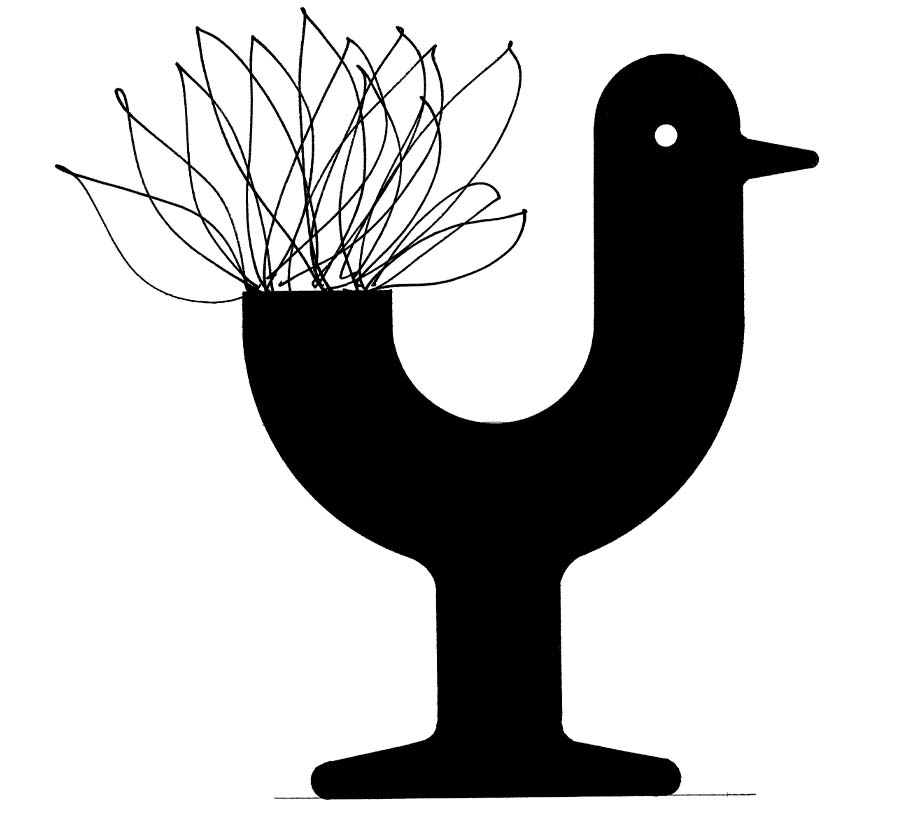 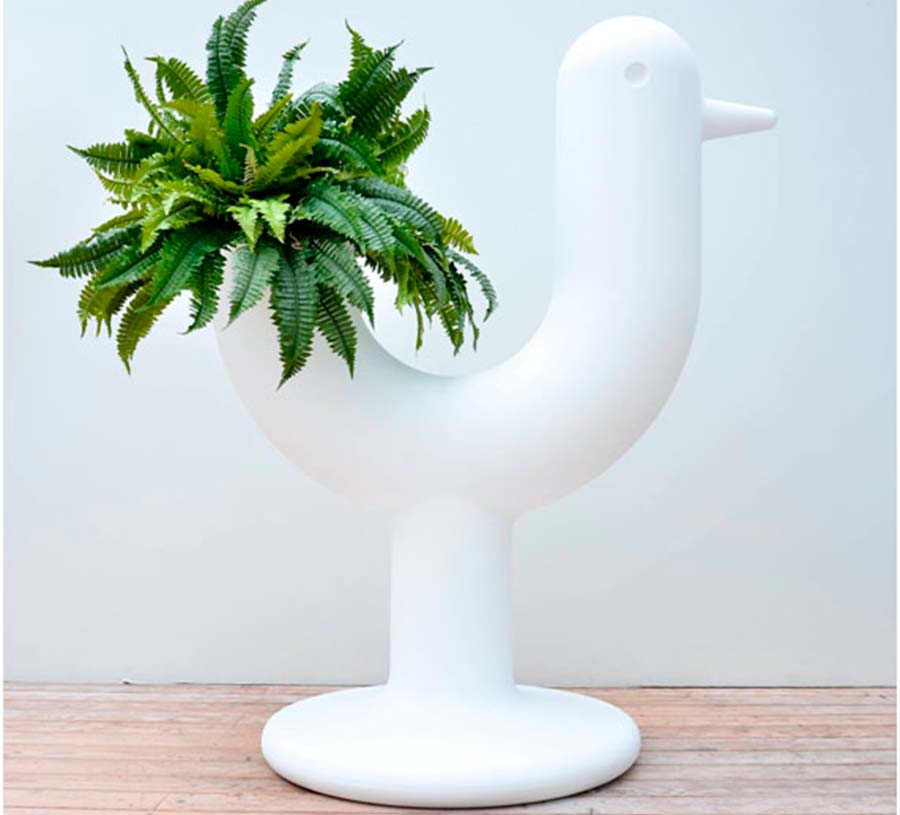 The story behind the design planter

Just as it’s creator describes, peacocks were part of his childhood, even though their country of origin is very far from Finland. Eero´s home was very close to the Helsinki zoo, which is located on an island where the peacocks, which were imported from India, were free to roam freely since they could not fly away due to their bad flying skills.

The peacocks in the zoo both fascinated and scared Eero, because when they fanned their tails they were bigger than him.

Such memories are the inspiration of the creation of this new design planter with much symbolism for Eero, who naturally named it “Peacock”, bringing about a reunion with this figure from his childhood. Vondom admires the iconic and timeless creations of Eero Aarnio. 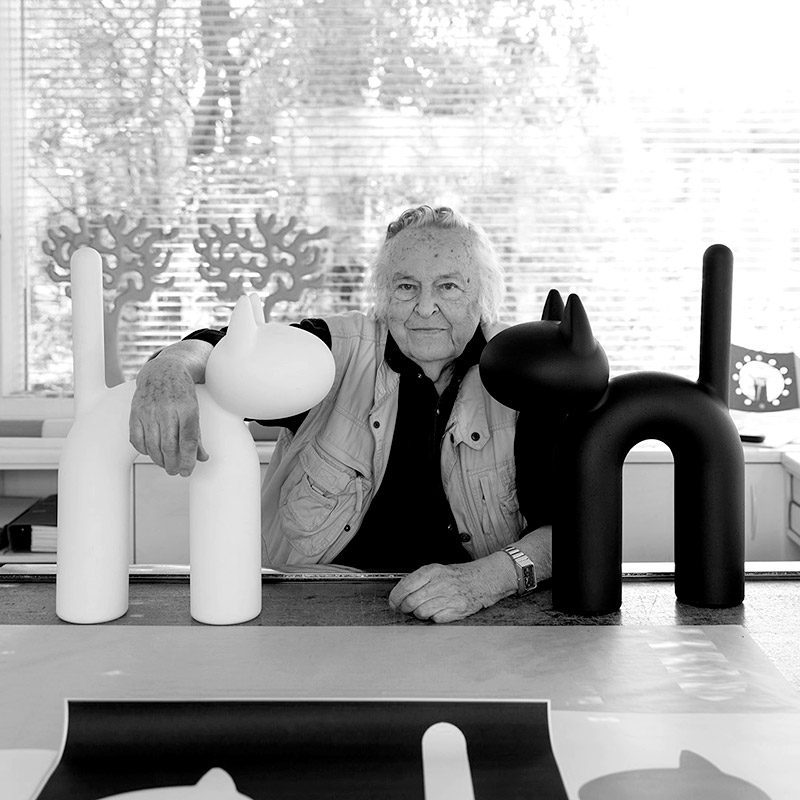 Plastic pioneer master and a living legend of modern design. His now iconic plastic creations include the Ball (1963), the Pastil (1968), and the Bubble (1968) chairs which echo the pop culture and spirit of their time. Many of Aarnio’s works are included in the world’s most prestigious museums, including Victoria and Albert Museum in London, MoMA in New York and Vitra Design Museum in Weil am Rhein.

If you wish to receive more information about this collection, you can contact us through this form. 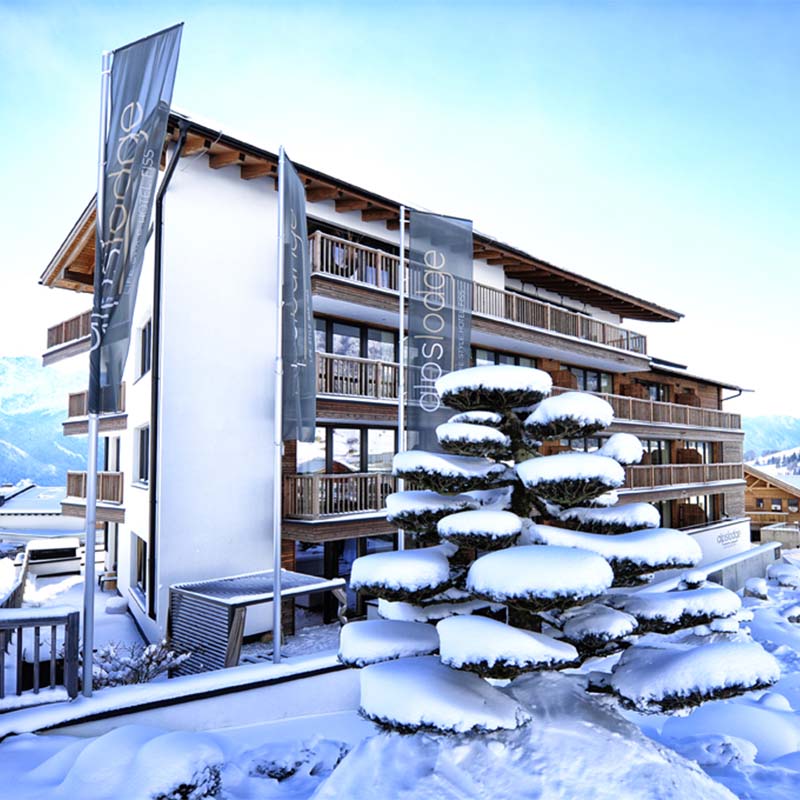 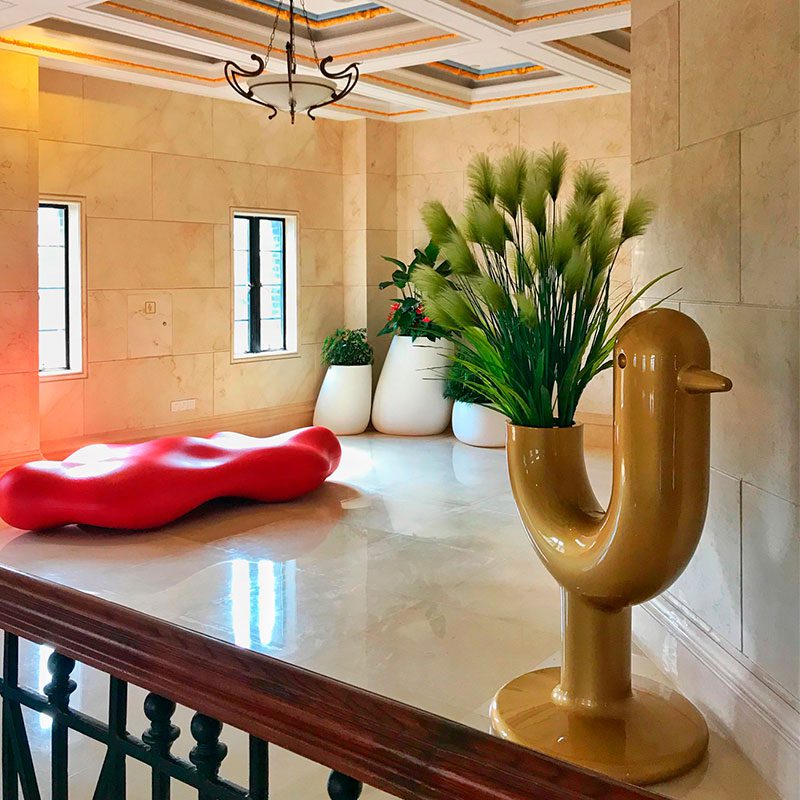 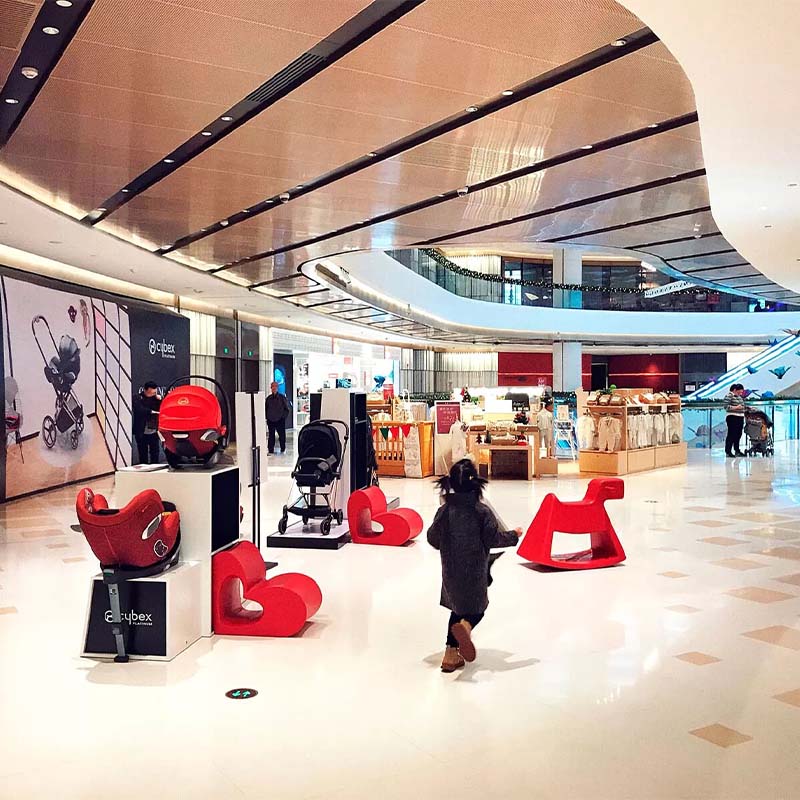 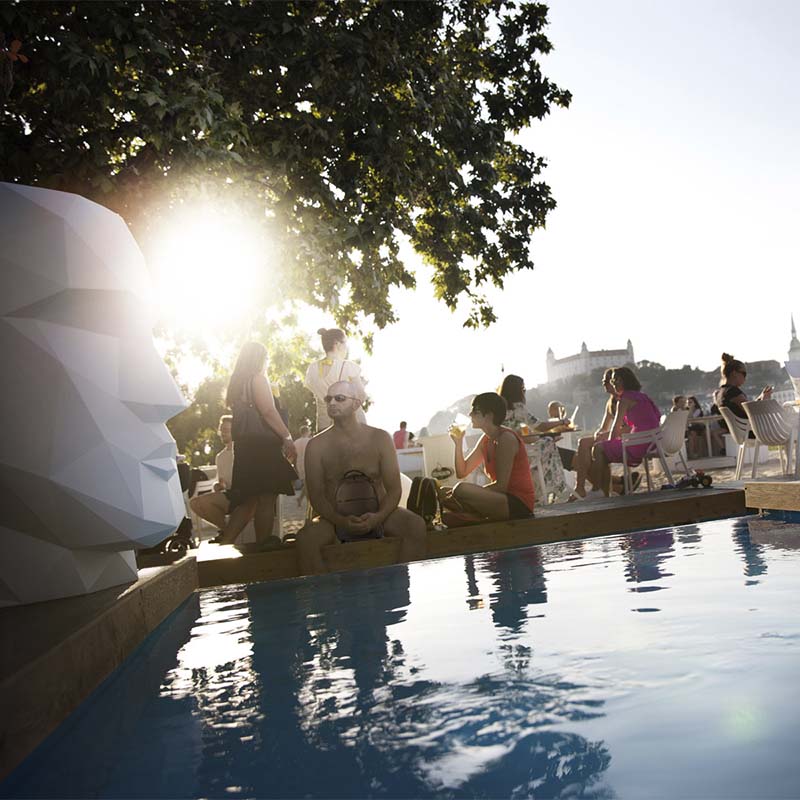 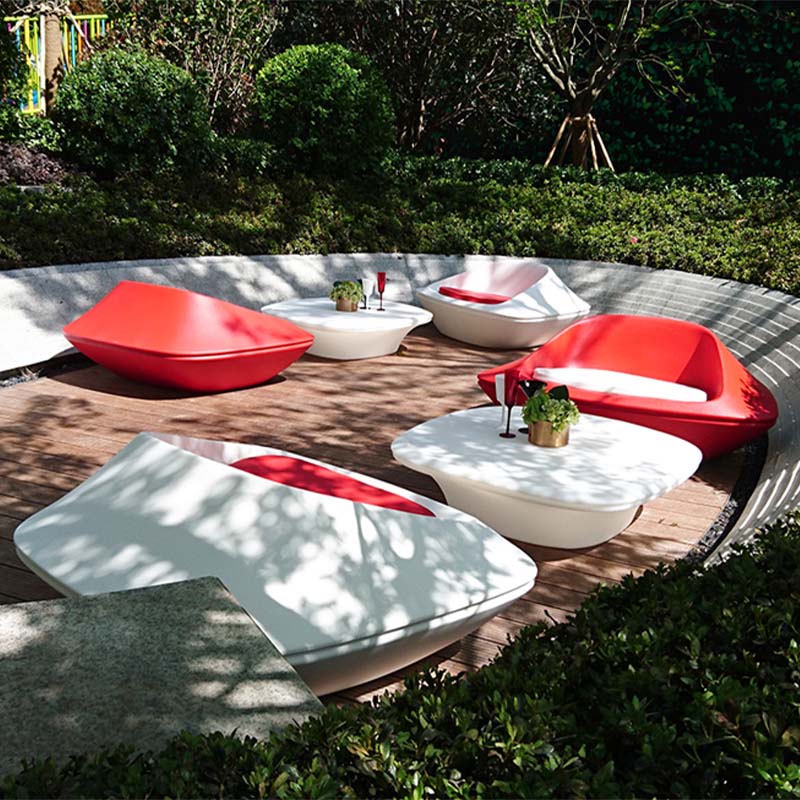 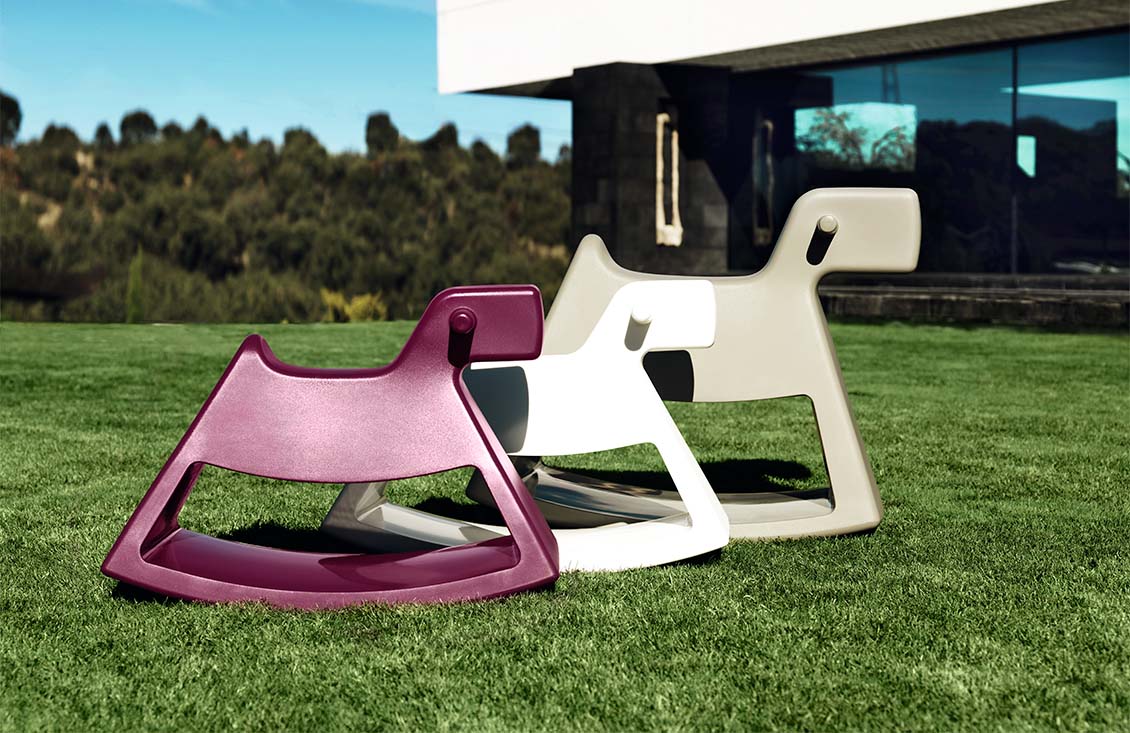 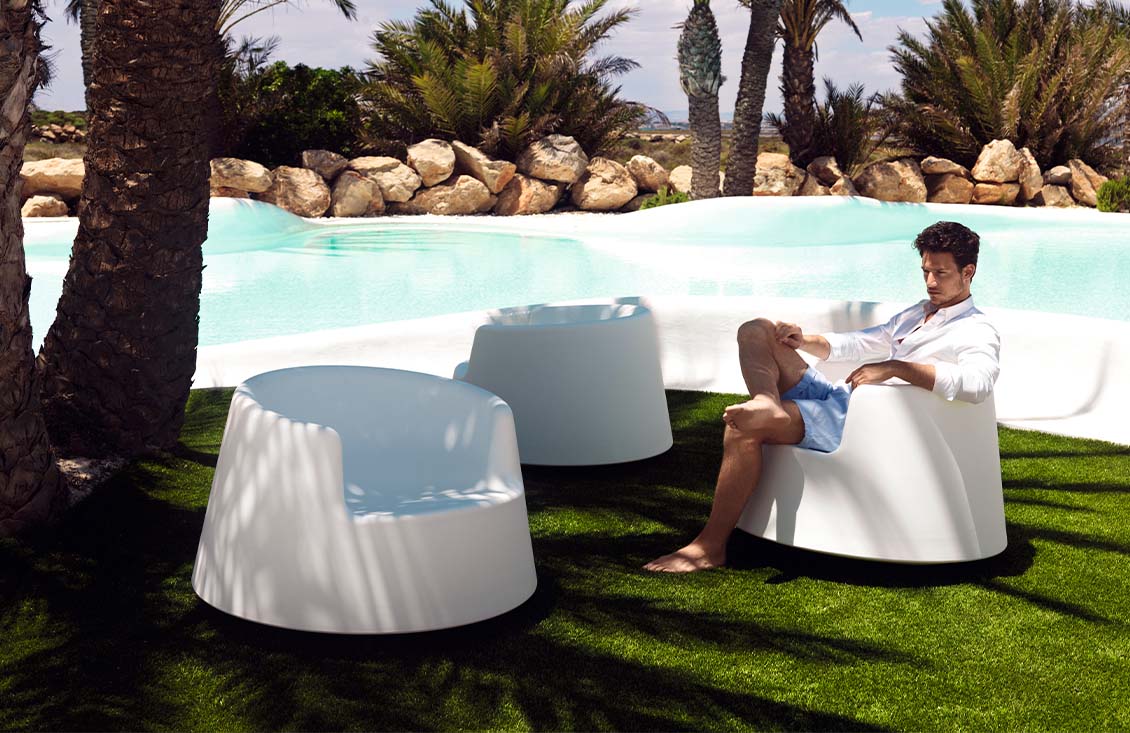 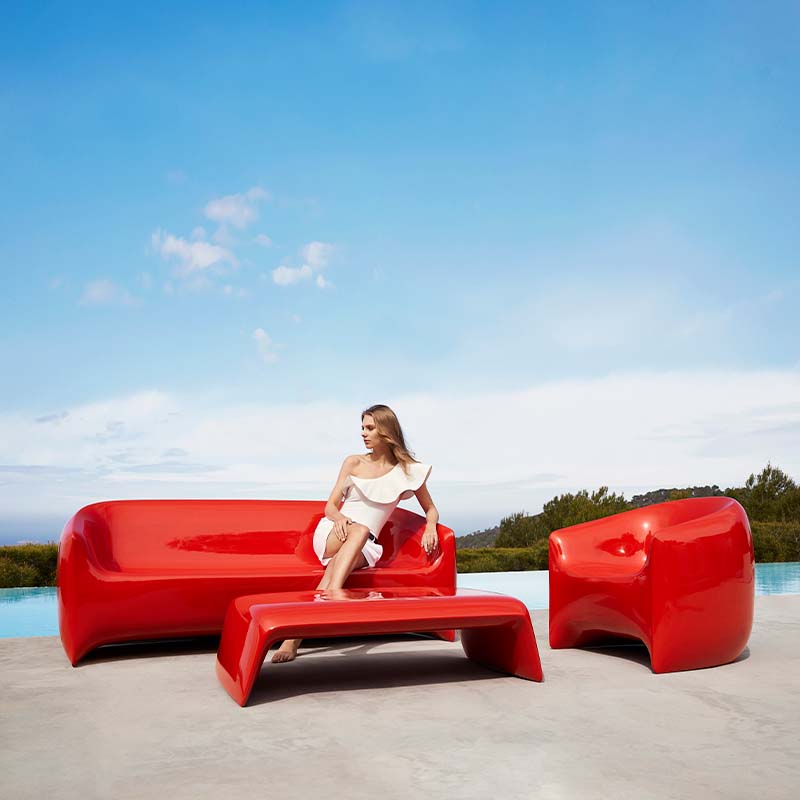