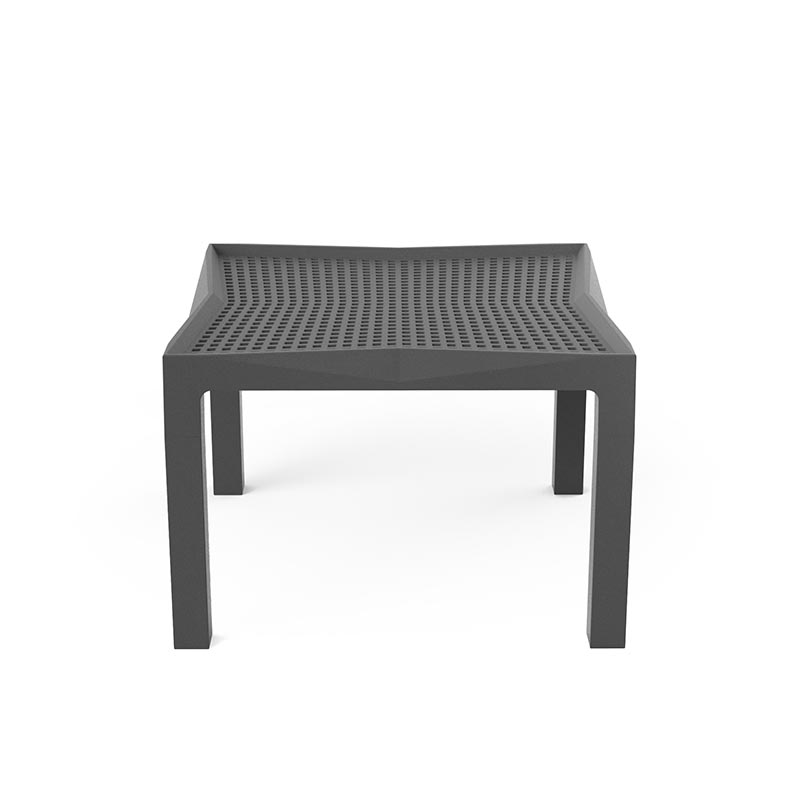 The design furniture Voxel Collection, designed by Karim Rashid for Vondom, is characterised by its geometric and faceted forms, all made through injection moulding plastic. Formed by a chair, an armchair, a sun lounger and the new bar stool. 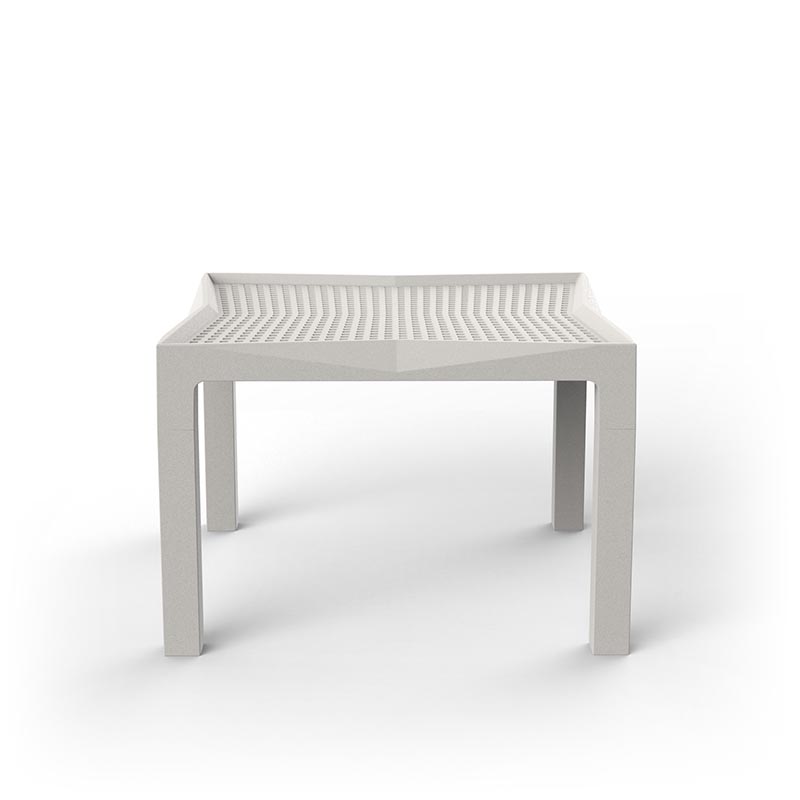 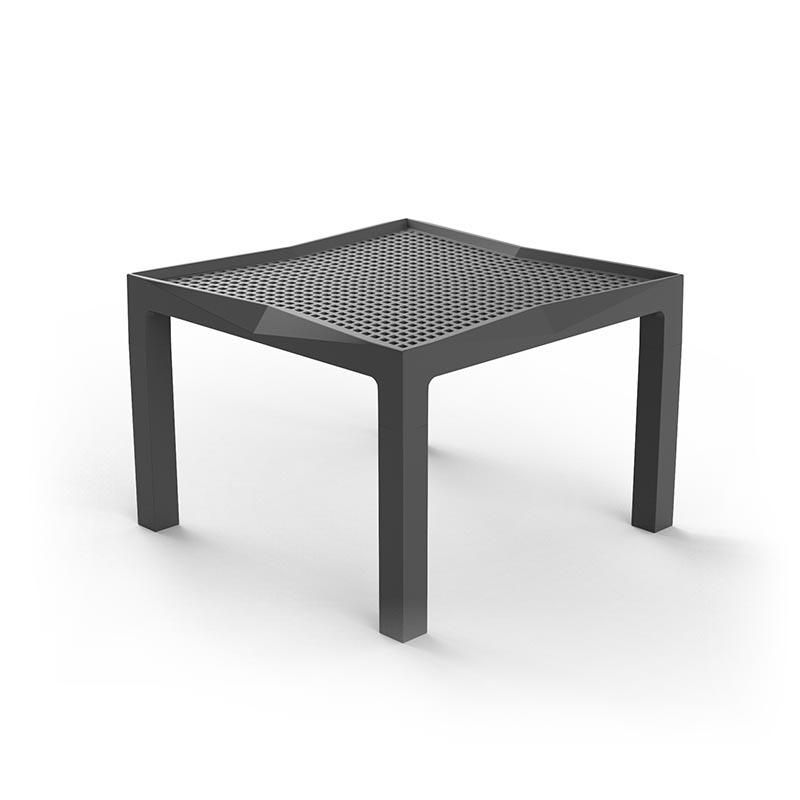 Made from polypropylene and reinforced with fiberglass manufactured by gas injection. Stackable . Available in various colors. Suitable for indoor and outdoor use. 100% Recyclable. 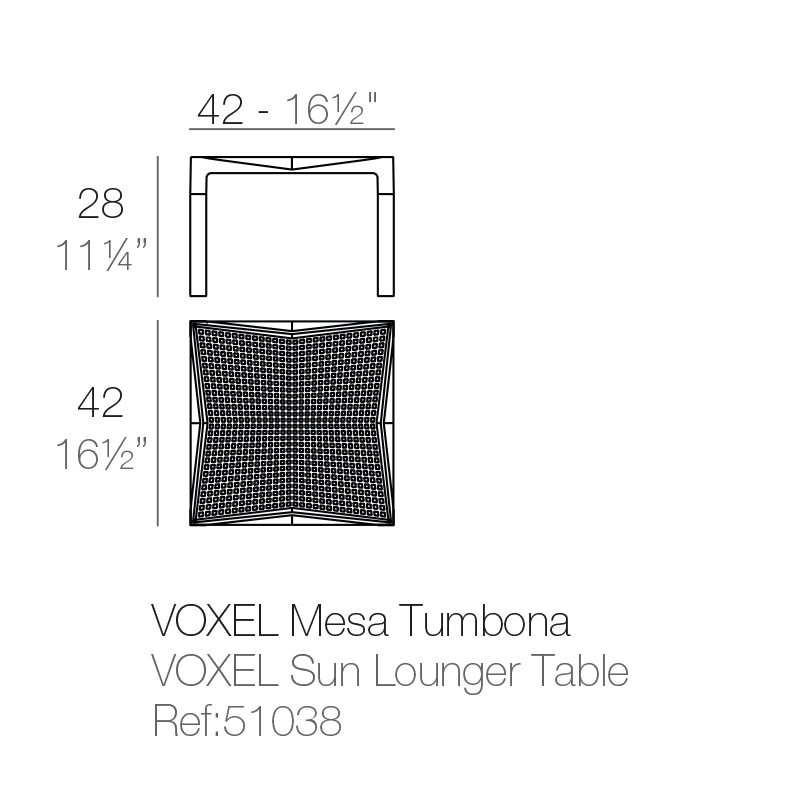 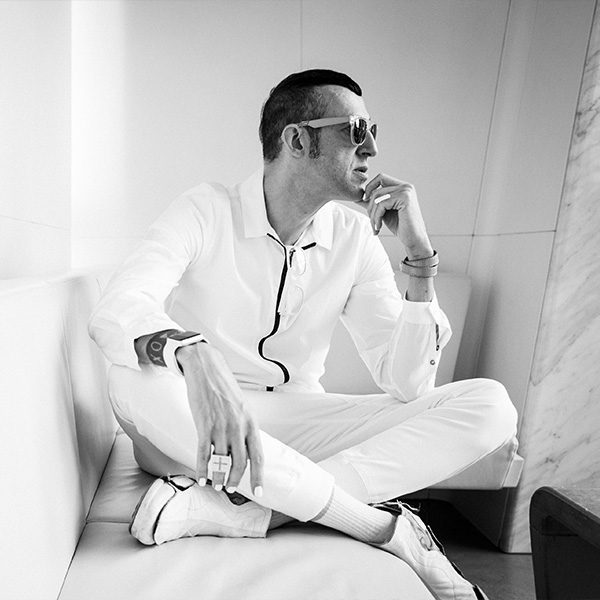 Karim Rashid is an industrial designer and interior architect. His designs include luxury goods, furniture, lighting, surface design, brand identity and packaging. Times magazine has described him as the “most famous industrial designer in all the Americas… In his spare time Karim’s pluralism flirts with art, fashion, and music and is determined to creatively touch every aspec to four physical and virtual landscape.” Karim Rashid is one of the most prolific designers of his generation. Over 3000 designs in production, over 300 awards and working inover 40 countries attest to Karim’s legend of design. 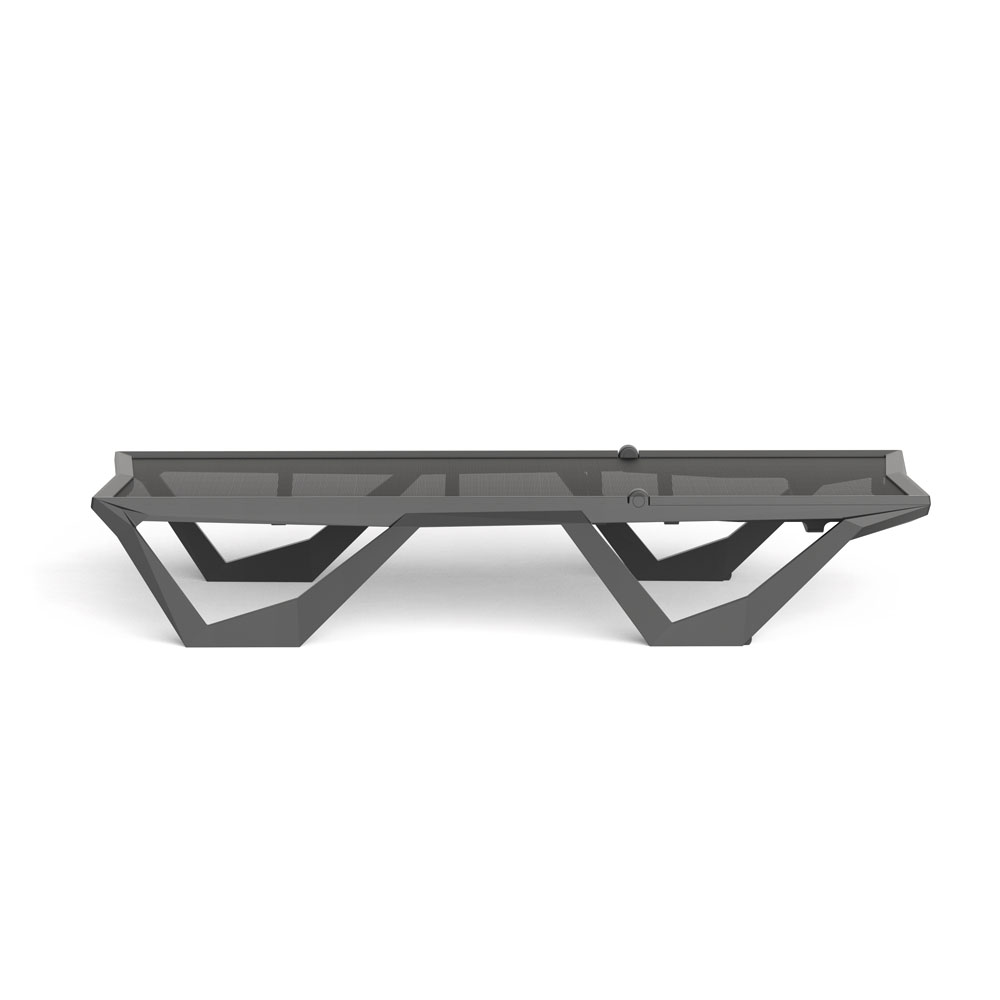 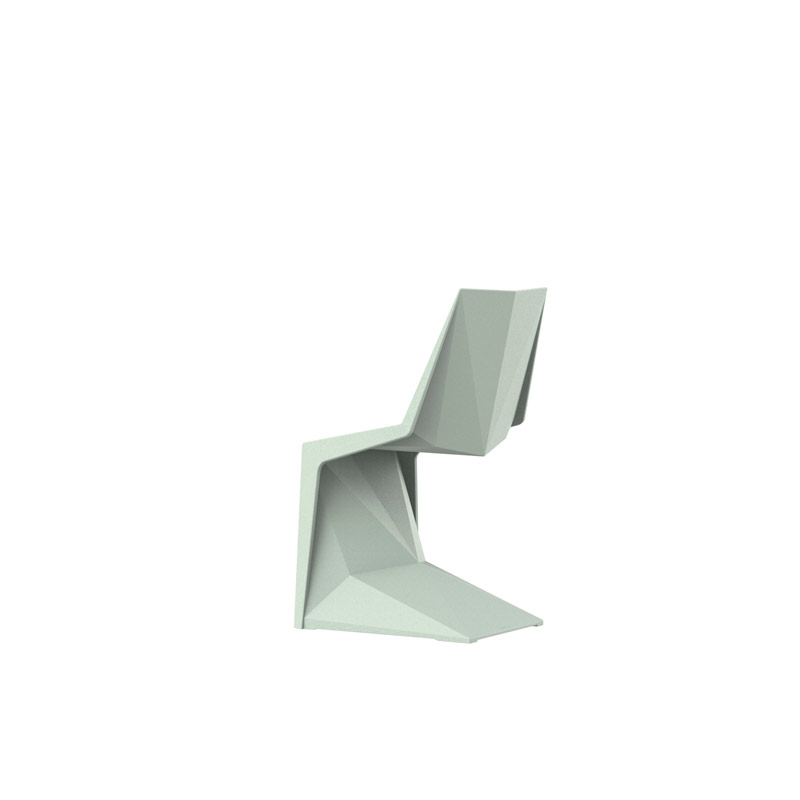 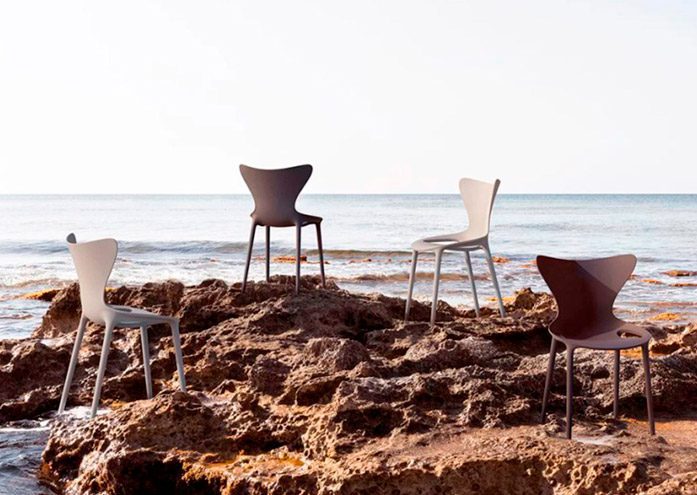